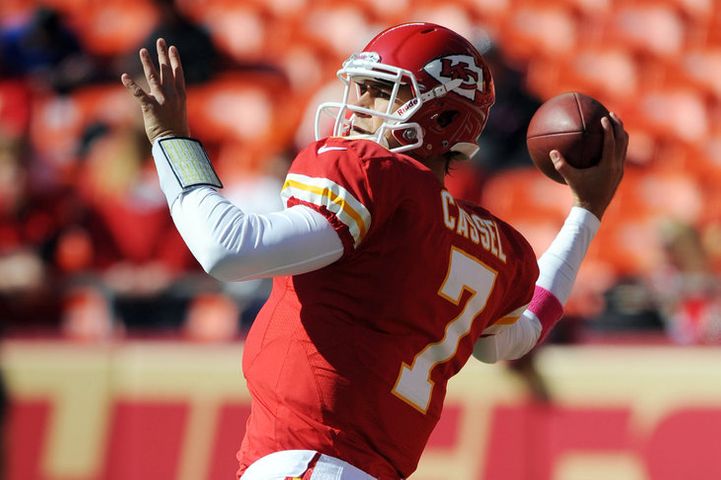 KANSAS CITY - The Tigers weren't the only Missouri team to deal with injuries this weekend. Chief's starting quarterback Matt Cassel was knocked out of the game in a 9-6 loss to Baltimore. And get this... thousands of Kansas City fans cheered when Cassel went down.

That didn't sit well with offensive lineman Eric Winston. He had some strong words for the media and fans following Sunday's game:

"It's sickening. It's 100 percent sickening. I've never ever... And I've been in some rough times on some bad teams, and I've never been so embarassed in my life to play football. We are not gladiators, and this is not the Roman Coliseum. This is a game."

The Kansas City QB took a hard hit and left the game about 5 minutes into the final quarter, not to return again. Before his injury, Cassell threw 9/15 for 92 yards, as well as 2 interceptions.