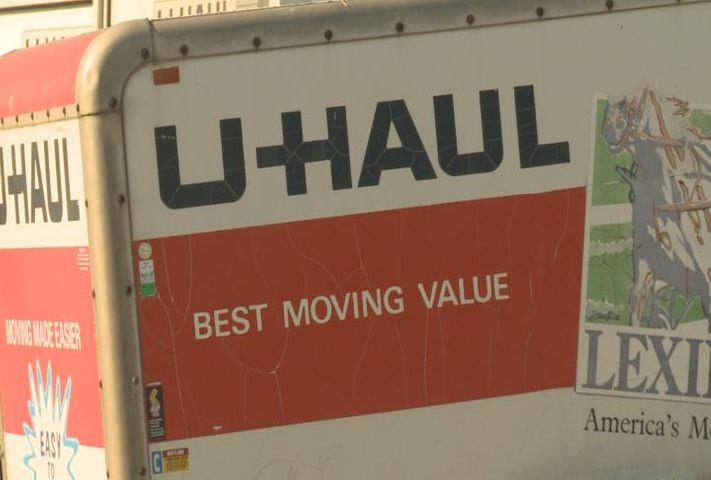 The Columbia Police Department confirmed eight catalytic converters were stolen from the trucks.

The catalytic converters are part of the exhaust system and are located underneath the trucks - making it hard to realize they are missing until the engine is turned on.

The converters contain metals that help prevent toxic gases like carbon monoxide from being emitted into the air.

Catalytic converters are pricey parts that usually cost anywhere between $100 and $600 depending on the vehicle and can be sold for scrap metal.

Columbia police said converter theft is not uncommon, but varies at different times of the year.

"I think we've seen a real increase in catalytic converter thefts and copper thefts. I think a lot of it is based on the price of metal. We start seeing a lot more of these crimes because they can sell it at a higher price. It makes it, I guess, worth it to them to steal these items," said Sergeant Joe Bernhard of the Columbia Police Department.

Bernard suggested parking in well-lit places at night to avoid having the catalytic converter stolen from your car.