True/False Brings Money in For Columbia 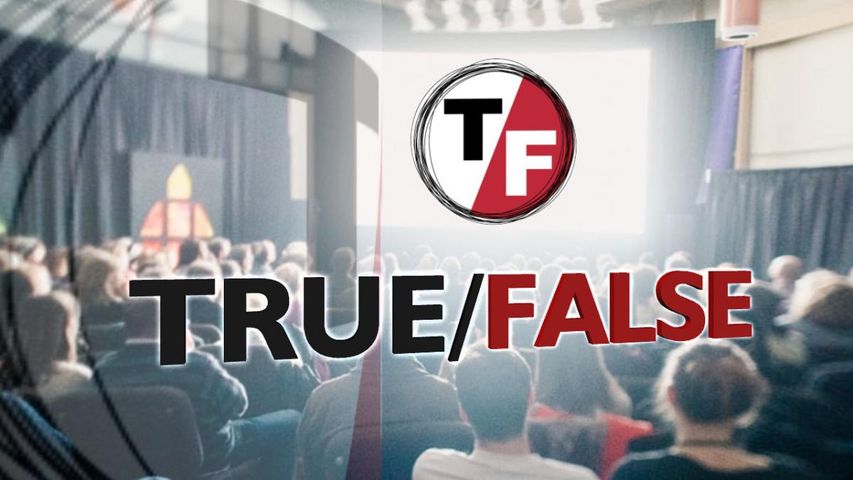 COLUMBIA - The True/False Film Fest is known for bringing the worlds best documentaries to Columbia, but it also brings in plenty of revenue for the city.

Columbia received an estimated one million dollars in revenue from the weekend last year, and as attendees rises, so should its benefit to the city.

A 2011 survey found the average attendee spends more than $200 over the course of the weekend. Much of the money goes toward local businesses.

Events like True/False and the Roots N' Blues Festivals are big draws for Columbia buisnesses, especially hotel and resturants.

Expect the benefit to grow as events like the True/False Film Fest expand. The festival sold more than 43,000 tickets last year and a True/False official said they expect to sell more this year.

The festival will continue through the end of this weekend.