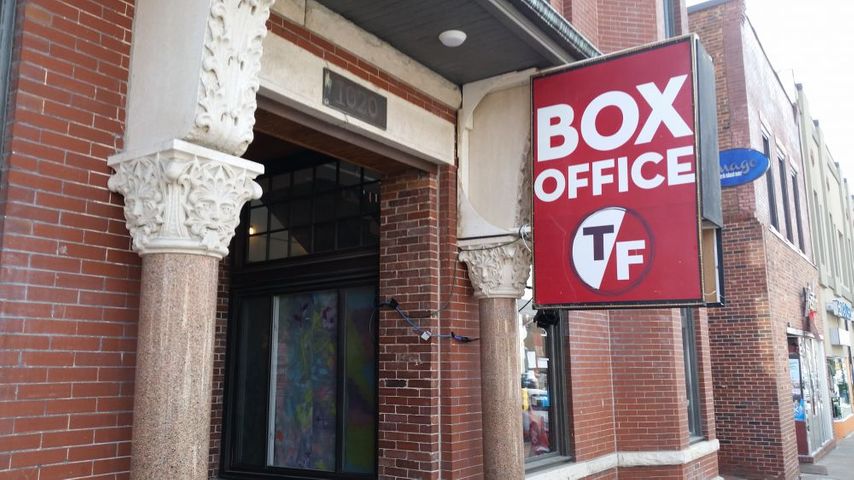 COLUMBIA - The True/False Film Festival hosted in Columbia at the beginning of March brings more customers into downtown restaurants.

Jason Bockman, founder of Strange Donuts, said his doughnut shop has had almost 50 percent more customers than it is used to, even on busy weekends. He said the customer increase might be because the True/False Box Office is located next to Strange Donuts.

He said, surprisingly, more middle age adults have come into the shop than he expected with the documentary film festival taking place downtown.

Although the customer count has increased, Bockman said he did not schedule more employees to cover the rushes.

The restaurant that shares Strange Donuts' space, Seoul Taco, has not had as much of a rush as it was expecting, but has extra employees scheduled just in case.

"I came over from Saint Louis with another employee," said Rachel Carpenter, General Manager of the Saint Louis Seoul Taco. "We haven't had as much of a rush so far but maybe tomorrow."

True/False patrons and those visiting Columbia can expect more of a wait at downtown restaurants than usual.