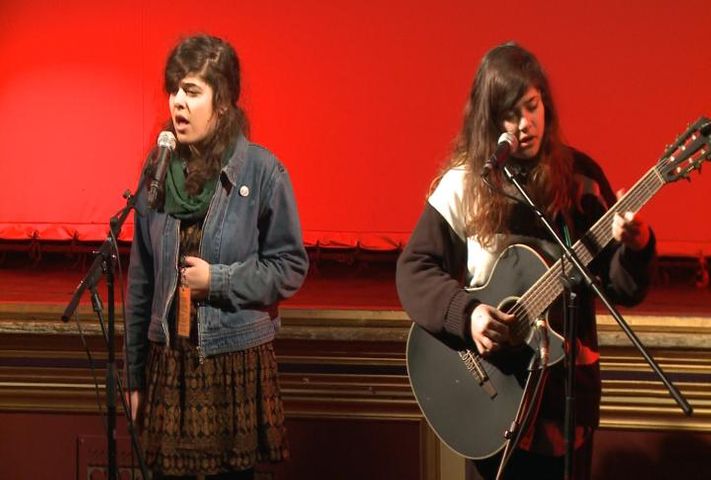 COLUMBIA - True/False Film Fest has added a new pass for the 2014 festival directed at music lovers.

The "Busker Band" pass allows the holder to go to to any showcase or concert for free and includes one movie as well.

While the festival is known for its movies, organizers say the live music brings in plenty of fans as well.

"Music is a lot of people's favorite part of True/False, and we've been hearing that for a lot of years so it's great that we can give those people a pass to see what they want to see at True/False," Amanda Rainey, a music organizer for True/False said.

Rainey said the pass has been in the works for a while.

"It's an idea we've been talking about for a few years and we finally convinced the directors to let us do it this year."

The festival features 37 bands this year coming from as far away as Mexico and France. In its first year, True/False sold 50 of the Busker Band passes but said it expected to sell more next year as word of the pass spreads.