True/False Film Fest Goes On Regardless of Weekend Winter Storm 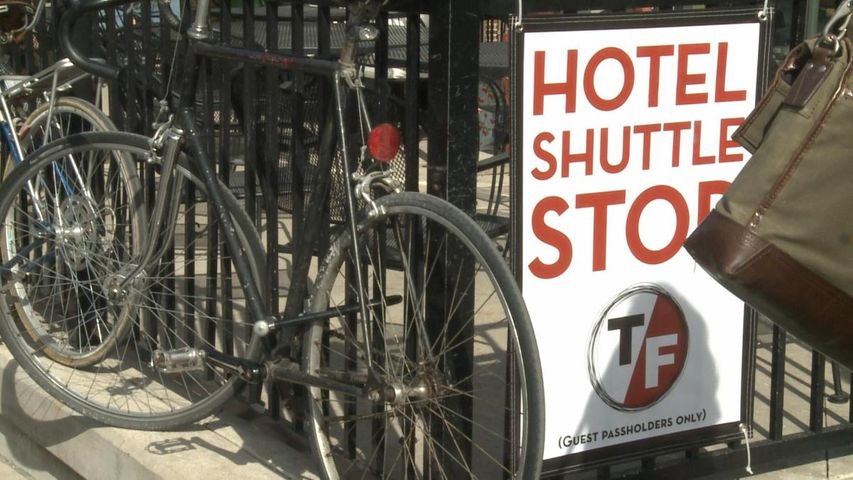 The film festival is scheduled to hold film screenings and events through Sunday night.

True/False Film Fest Co-founder David Wilson said the festival will go according to the original schedule, regardless of the amount of snow the storm brings.

The staff has created two groups of "special ops" to work the weekend clearing snow and pouring salt on the sidewalks and alleyways.

Wilson said his staff will take steps to guarantee that staff will be on site this weekend.

"It is largely our staff that runs the venues," he said. "We actually have plans, sleeping plans, where different members of our staff will sleep around downtown, so everyone will be downtown, Saturday night, where they need to be."

One member of the staff's "special ops," Josh Oxenhandler, said staff will rely on the city for some help as well.

"We're in regular communication with them, dividing up tasks between streets, allies, sidewalks, and things of that nature," Oxenhandler said.

One patron, Tyler Rambis, who has attended every True/False Film Fest since its beginning in 2004, said the snow may actually help the festival.

"I think a snow storm may add some energy," he said. "True/False does the same thing for downtown, so it shouldn't slow things down at all."