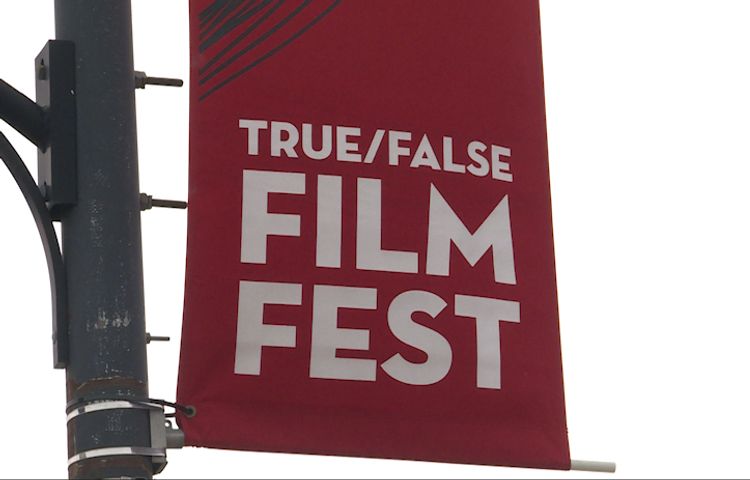 COLUMBIA — The True/False Film Fest economic impact is reaching out beyond the limits of Columbia. Conrad Yates, the owner of Yates House Bed and Breakfast, said True/False helps out in the small town of Rocheport.

An economic impact study done by the Columbia Convention and Visitors Bureau in 2018 predicts this weekend will bring more than $2 million to Columbia.

Jeremy Brown, Director of True/False Film Fest, said they are predicting quite the turnout.

"In terms of numbers we are expecting a $2.2 million impact on the city of Columbia," Brown said. "Approximately 18,000 will be at this festival."

The study also mentions that the average party that comes for the weekend spends around $640.

Brown said people love this weekend for a reason.

"It's always a thrill, we love having this impact on the City and especially downtown Columbia," he said.

Yates mentioned that this festival has contributed to his business in the past, and will this year as well.

"True/False has always been a part of our service here in Rocheport," Yates said. "True/False attendees really enjoy being within close proximity to the events."

Yates said that Columbia does appeal to True/False attendees because of the accessibility of hotel rooms, but Rocheport has something Columbia can't offer.

"There is a distinct lack of corporate business activity in Rocheport," he said. "It's small, which might fit the mind set of a typical True/False attendee, it is very organic."

Brown said it is great to hear it is not just Columbia businesses benefiting.

"We really value our community and we couldn't do this without the support whether it's here in Columbia or surround it," Brown said.