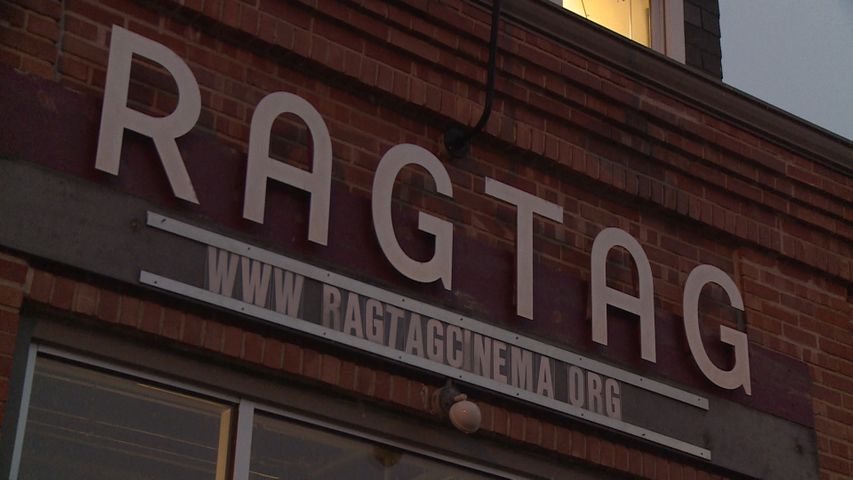 Ragtag Cinema is one of the places showing films during True/False Film Festival.

COLUMBIA - There will be a total of 48 films shown during the 4-day event.

Columbia resident Molly Pozel waited at Ragtag Cinema with friends Wednesday until the lineup was released at 6 p.m.

Ragtag Cinema is just one of the seven places festival goers will be able to see the films.

"I've become fans of really small directors and been able to see their kind of premiere films. And then, I'm hoping that some of those directors come back," Pozel said.

Pozel said she still enjoys the works of bigger-named directors. "Being able to sneak away and get to a really small line and be in a more intimate space...I really like that."

This will be Molly Pozel's seventh year of participating in the True/False Film Festival.

"My favorite thing about the festival is being able to interact with filmmakers and seeing all the people in town, and being able to cultivate relationships with people that are just talking about art for an entire weekend," Pozel said.

There's one film Pozel said she's most excited about.

"'Welcome to Chechnya' looks like it'll be, I mean I'm interested just in the summary, but it looks like it's already definitely going to be at Jesse, which I think means that they're really behind it and expect a big crowd."