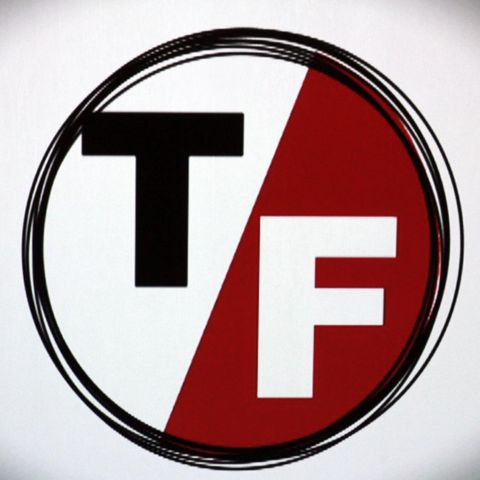 COLUMBIA - This year's True/False Film Festival introduced two new venues to the line up Wednesday night. Jesse Hall and The Missouri United Methodist Church will be participating in the festival that runs from March 1-4.

Festival co-director David Wilson said choosing Jesse Hall as one of the viewing locations was a way to involve the MU campus as well as provide space enough to fit more than 1,700 True/False attendees in one venue. The festival has used churches as venues before as a way to expand into different parts of the community.

The list of films being shown this year was released Wednesday and includes the Oscar-nominated film "Undefeated".  A full list of films is now available on the True/False website.

Passes are also available on the festival website and will be available until Feb. 23.