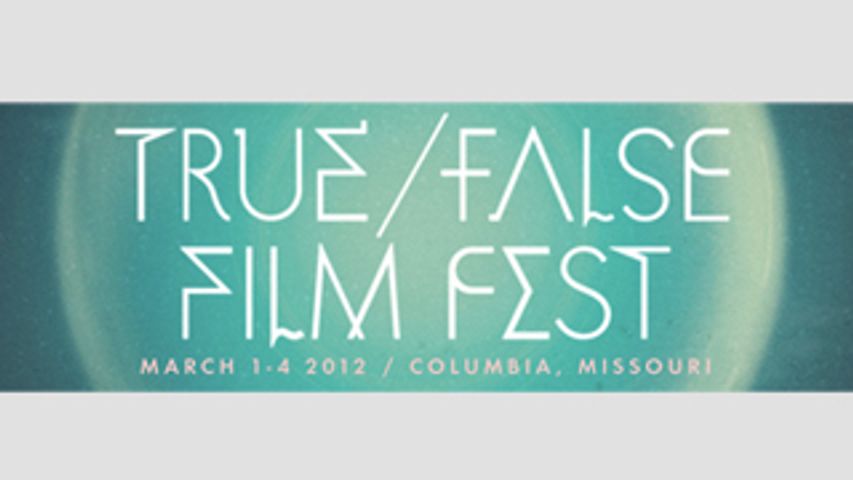 COLUMBIA - True/False Film Festival organizers worked late into Tuesday night, prepping for the launch of their biggest event yet on Thursday.

True/False co-founder David Wilson told KOMU 8 he expects at least 33,000 guests at the festival which would top last year's total of about 30,000. The festival added Jesse Hall and Missouri United Methodist to its list of locations to handle some of the overflow. He said he has been in touch with local hotels which are also reaping the festival's successes.

All weekend passes are sold out, but Wilson said more than 10,000 individual passes are still available at the event's box office on Hitt and Broadway as well as the various film locations. He expects a large turnout for the multiple showings of the film, "Undefeated" which won Best Documentary Feature at the Oscars Sunday. It was directed by MU alum Dan Lindsay. Wilson said the viewings will be a big "homecoming" for Lindsay. Wilson said most of the films' directors are planning to attend the festival and participate in question and answer sessions with viewers.

For more information on the festival and its various films, visit True/False's website.