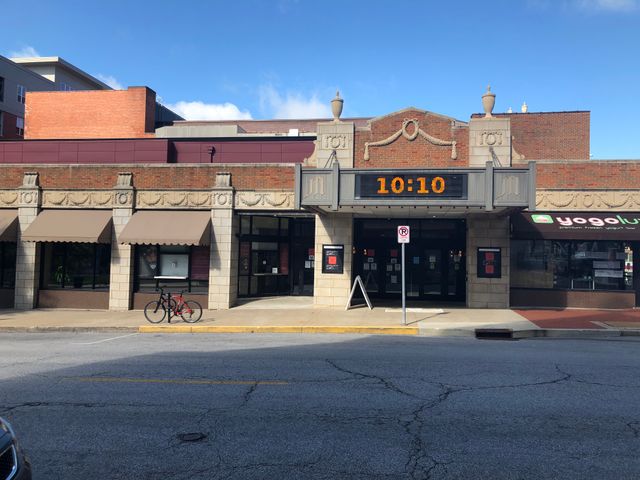 COLUMBIA - Organizers of the True/False Film Fest announced Wednesday the event will be postponed from March to May.

The decision to move the fest from its normal March schedule came in response to the COVID-19 pandemic.

The move to May will allow organizers to create space for as many attendees as possible. It will also make room to hold several events safely.

Columbia Convention and Visitors Bureau Marketing and Communications Manager Megan McConachie said she believes organizers want to move as many events outside.

“I believe the organizers, and you would have to confirm this with [True/False organizers], want to have the opportunity to move as many events outside as possible. May will hopefully offer the opportunity for more of those events to be held outside successfully.”

“[2020 True/False Film Fest] was really good for us. We were a small sponsor,” Butler said. “It was thanks to True/False, honestly. It sustained us from the first month of COVID. Once it hit, it really hurt our business.”

The fest’s organizers have also been working closely with health departments to ensure the festival will be safe despite its later start.

True/False will be providing updates regarding the 2021 festival on its website.