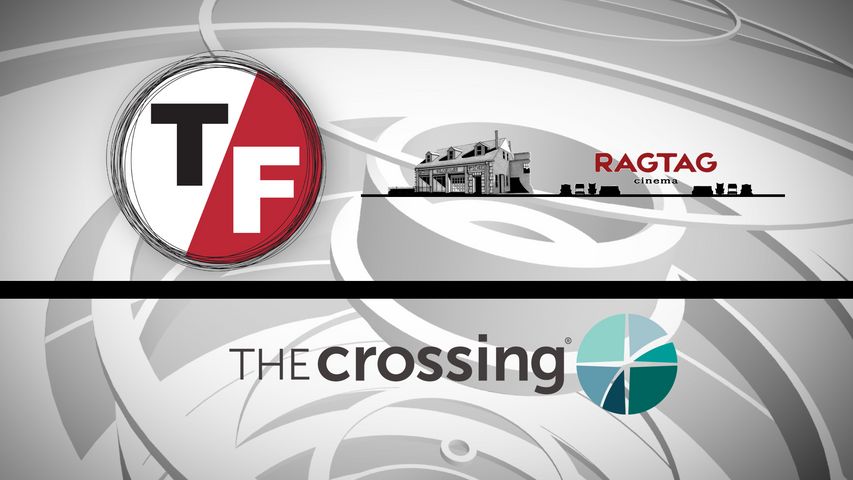 "We have always known that there are many places where the values of The Crossing and our organization diverge, but a recent sermon has crystallized an unbridgeable difference between us," Ragtag said in a statement.

The dissolution comes after The Crossing co-pastor Keith Simon gave a controversial sermon last week. Many considered the sermon transphobic, and a group called Concerned Citizens started a petition on Change.org Thursday to have the True/False Film Festival and Ragtag Cinema cut ties with The Crossing. Over a 1,000 people have signed the petition.

Thursday, Sager Braudis Gallery in Columbia announced it would cut ties with the church. The post said, "While we of course do and always will encourage freedom of speech, expression and religion... we firmly believe the content expounded in a recent sermon made at the church is antithetical to our identity as a business."