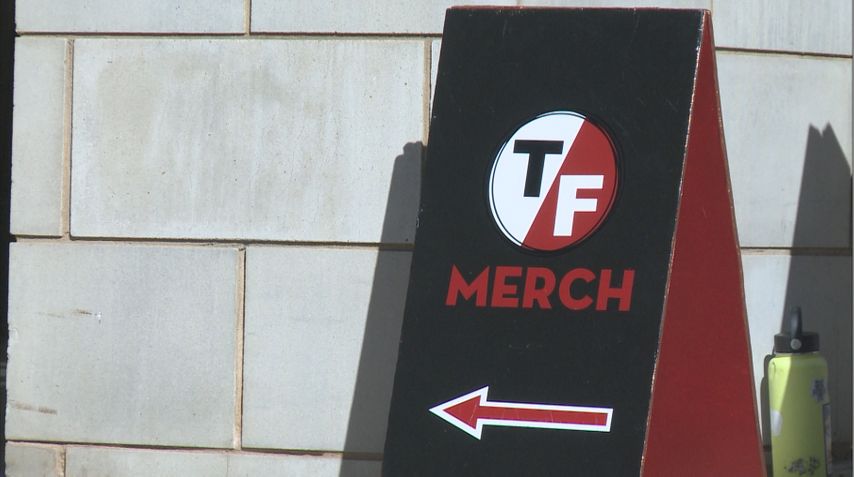 COLUMBIA - The True/False Film Festival is one of the biggest events of the year for documentary films, and this year's festival was no exception.

"It's the 15th year, and we've been having a fantastic weekend," co-founder of True/False David Wilson said.

Wilson said True/False is on pace to have one of its biggest years ever for ticket sales, which doesn't account for the amount of people who come to the festival and pay to get into the films without a ticket.

"Last year we had about 50,000 tickets [sold], and I think we'll be well in that neighborhood this year, maybe higher," Wilson said.

Founded in 2004, the festival has only grown since then, attracting documentary filmmakers from across the world.

Wilson said this year's festival featured three new countries which have never been featured at True/False before.

"This year we have a film from Butan, which, very few films come out of Butan so that's a first for us, we have two Slovenian films, which we've never even had one before, and a great Uruguayan film called La Flor de la Vida," Wilson said.

But Wilson doesn't attribute True/False's growth solely to the films featured. He says it's also the people of True/False which consistently makes the festival great.

"It's not just the movies," Wilson said. "That's a big part of it, that's the center of it, but there's also the live music, there's also the art and really the whole thing is wrapped up in that sense of community. This is a fest that comes out of Columbia, and the people of Columbia make this happen."