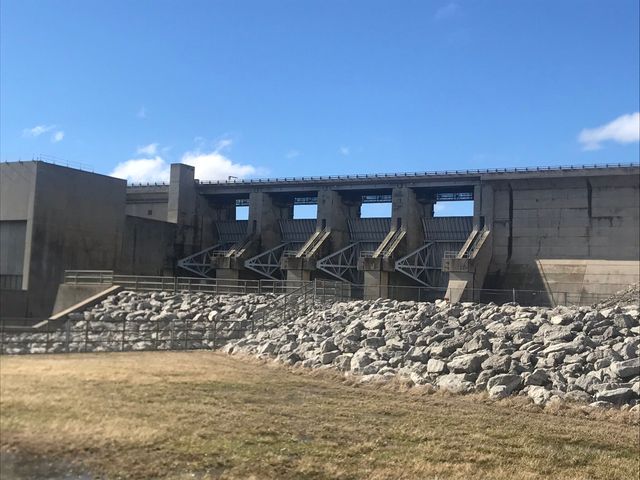 WARSAW - The US Army Corps of Engineers (USACE) downgraded Truman Dam’s safety rating from a four to a two, which means it could be potentially unsafe.

The dam safety classification number is on a scale from one to five, five being good and one being bad. 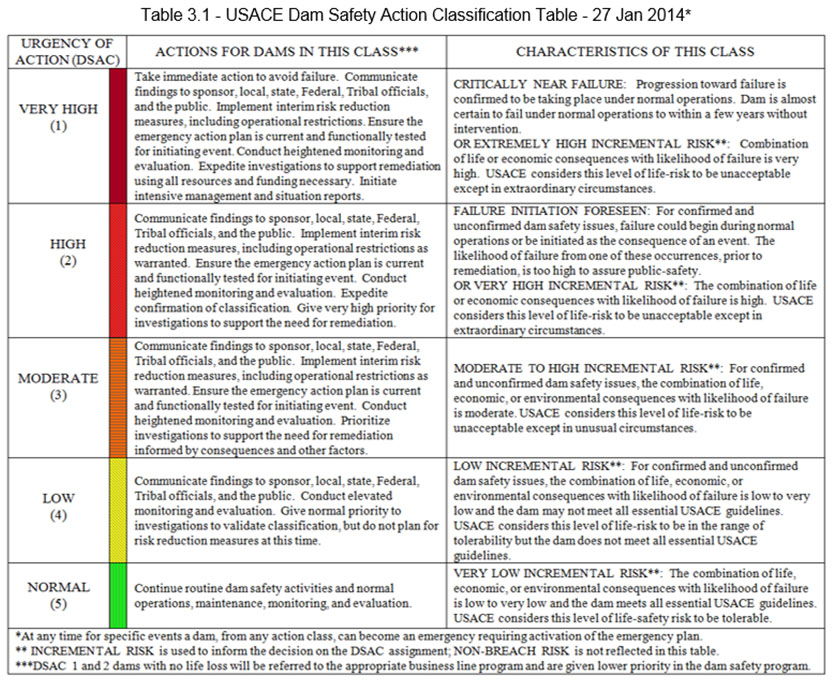 The USACE’s decision to downgrade from low urgency to high urgency could seem like a big deal, but the downgrade is a warning with a disclaimer.

“It is operating as designed,” dam safety expert Scott Mensing said. “It is structurally sound and is in very good condition.”

Mensing said Truman Dam was downgraded because of potential risk for flooding downstream in places like the Lake of the Ozarks. The high urgency rating is based on the population and the development downstream, not the dam itself.

“The level is relevant to the risk with the dam,” he said. “The Corps will do everything we can to reduce the risk of flooding, but we can’t stop flooding.”

USACE held a public meeting in early March for residents and community members who live along and downstream of Truman Lake.

Rozella Stewart used to live in a farm house on land that was excavated to create Truman Lake in 1964. She came to the meeting after reading about the safety rating change in the local newspaper.

“On the front page of our paper here in Warsaw, it said it was potentially unsafe,” Stewart said. “But, it also said there was no immediate danger. That’s kind of an oxymoron, isn’t it?”

Even after the meeting, Stewart still felt worried.

“I think it’s a whole bunch of hype, but there’s not a Truman Dam thing we can do about it,” she said.

Tom Osenga was the first Missouri Water Patrolman on Truman Lake when the dam was completed in 1979. He said people came to the meeting to hear about the worst case scenario with the dam.

“The rating is kind of confusing. I agree with that,” Osenga said. “But, you’re looking at a one in a million, ‘Oh my gosh, the dam fell down!’. And that’s not going to happen.”

Connie Hensley, another Benton County resident, read the warning and was scared, but said she eventually heard what she wanted to hear at the meeting.

“What helped me was when they said the two was only because of the potential risk downstream and that the dam is structurally sound,” she said. “That put me at ease.”

Mensing said most residents along the lake were worried about property damage, but he thinks he achieved his goal of educating them about dam safety.

“Sure, economic consequences are taken into account,” he said. “But, life safety is number one. It’s paramount that that is set above property damage.”