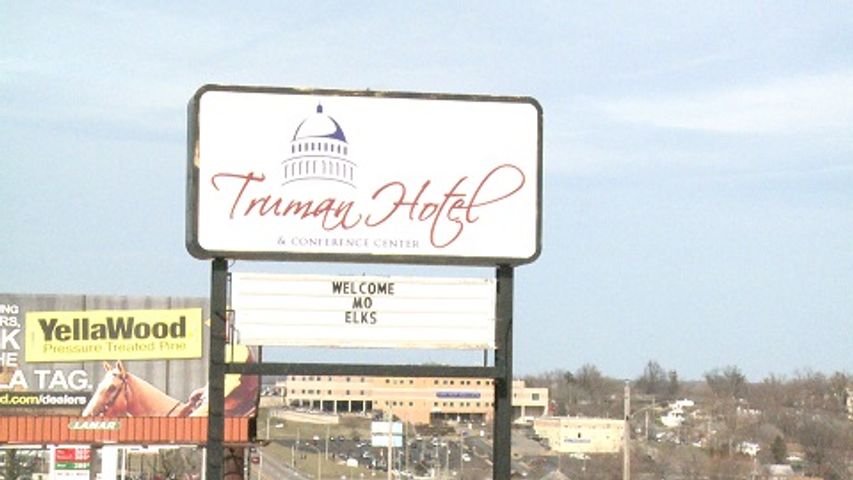 JEFFERSON CITY - The Cole County Health Department is investigating the Truman Hotel and Conference Center after guests became ill while attending a conference earlier this week.

Twenty-seven out of one-hundred guests attending a state Coroners's convention at the hotel reported feeling ill Wednesday night, and four individuals went to the emergency room for a variety of respiratory symptoms.

Truman Hotel is working closely with the health department to find out if the property is the cause of the illness, but so far no conclusions have been made. Although, the hotel has fixed a leaking window in the banquet room, replaced ceiling tiles, and are in the works of replacing mortar joints in an unoccupied room.

The hotel's general manager, Lisa Steiner said, "The head of the coroner's group told me he was feeling sick before arriving at the hotel."

Even with Truman Hotel under investigation, the Missouri Elk's Club is still carrying on with this weekend's convention.

The Missouri Elks Club's Convention Chairman, Bob Todd said, "When we arrived yesterday we were made aware of the health situation, but we have been coming here for so long we are not worried about it."

"We've been coming here year after year and never had a problem and always are taken care of," said Brian Crawford, a former district deputy for the Elks Club.

Members of The Cole County Health Department were on-site Friday, inspecting the property, and are expected to have more information regarding what caused the illnesses after the weekend.