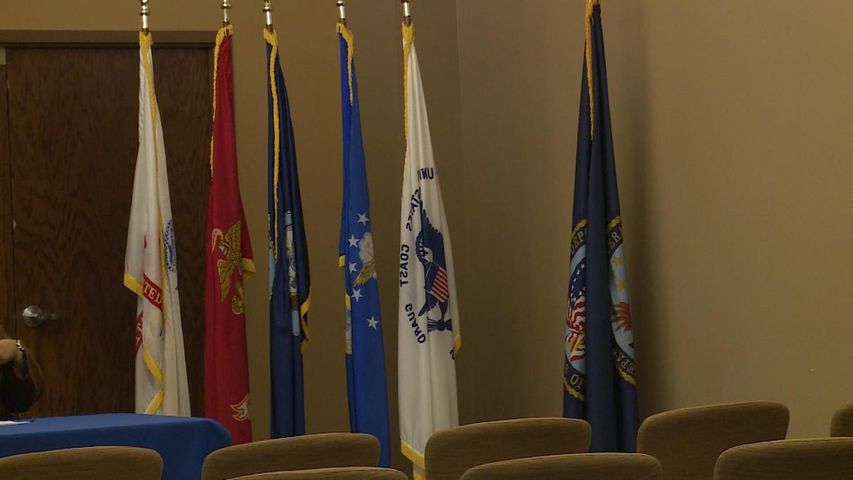 COLUMBIA - The Harry S. Truman Memorial Veterans' Hospital hosted its fourth town hall event on Saturday. The goal of the event is to listen and learn from those who use the VA health care system.

In addition, this type of meeting gives individuals the opportunity to address personal problems they have been having with the current system.

It was announced at the event that the Truman VA hospital now ranks as a four star veterans hospital, which means it is listed in the top 40 in the country. There are currently 152 VA hospitals in the country.

However, there weren't very many veterans in attendance. Stephen Gaither, public affairs officer at The Truman VA, said it might be because the hospital often gets good feedback from most of its patients.

"People come to these kind of events usually when they have a burning issue, and they want to share that," Gaither said.

One woman in the crowd voiced her thanks for the care her husband has received over the years. "We've been here since 2008, and we would just like to thank the doctors for all they have done in that time."

The meeting also presented future plans for renovation within the hospital, as well as a new parking garage.