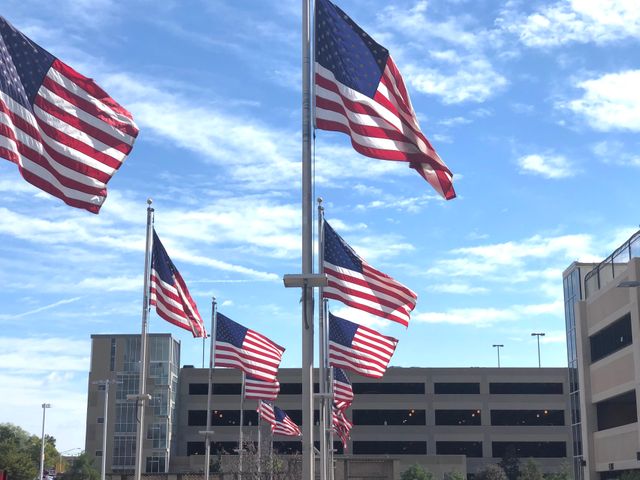 COLUMBIA - 82,000 Americans are still missing as the result of our country's biggest wars.

POW/MIA Recognition Day is one day out of six for the year, that is dedicated to remembering the Prisoners of War and Missing in Action soldiers and their families that haven't returned.

This day is meant to give American citizens time to remember the ones who fought for them and their families.

Harry S. Truman Memorial Veterans' Hospital held a ceremony to honor those veterans. Public Affairs Director, Jeff Hoelscher said young people and the rest of the country need to realize how much these veterans have sacrificed for the United States.

"I think it's very important for us as a nation to remember those who have given so much of themselves, through all the conflicts America has been involved in," Hoelscher said.

The Director of the VA Hospital, David Isaacks, said we can't forget the ones that haven't been found because we wouldn't be here if it weren't for them.

"We still have hope that those are missing still are found," said Isaacks.

One World War II Veteran was at the ceremony and received a standing ovation for his sacrifice for our country and our people.

Many are still lost, but Hoelscher hopes these days of remembrance will continue to bring people together and educate the future generations on the people who fought for our country.