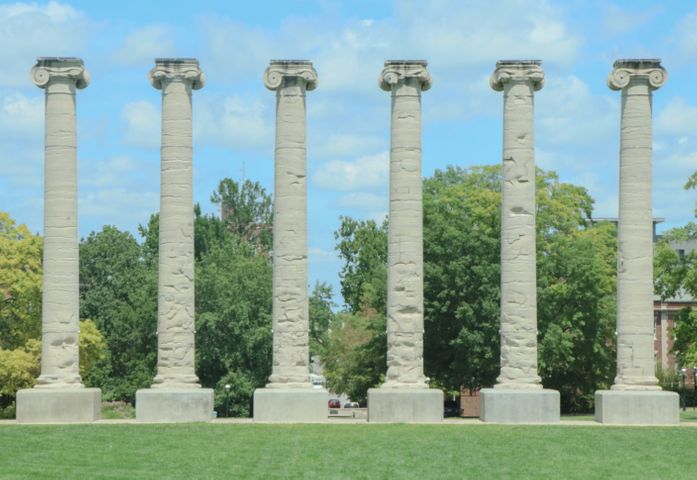 COLUMBIA -- Universities in the U.S. will be required to make changes to their Title IX procedures, according to new changes by the Department of Education.

Title IX is the law that protects people from discrimination based on sex at federally funded universities, like the university of Missouri.

Betsy DeVos, the current U.S. education secretary, proposed the changes to the Obama-era regulations in November 2018. The Department of Education released the final regulation changes Wednesday, May 6.

The new regulations were highlighted in a more than 2,000-page document. KOMU reached out to the University of Missouri for comment on how it plans to implement the new rules, but the university declined an interview. A university spokesperson said the university is "still going through [the document] to determine what changes will need to be made."

In summary, the new regulations will

A Cornell Law School assessment states that between the two burden of proof standards universities must choose from, the clear or convincing standard is more rigorous. Under the Obama-era rules, universities were required to use the preponderance of evidence standard.

The new guidelines also consider domestic violence and stalking as sexual harassment. It also eases the responsibilities universities have for sexual assaults that happen off-campus. Instead, the rules advise that those incidents be handled on a case-by-case basis.

A full summary of the changes can be found here, and a comparison here.

Institutions must follow new Title IX guidelines by August 14, a timeframe that many have criticized as colleges struggle to deal with the changes brought on by COVID-19.