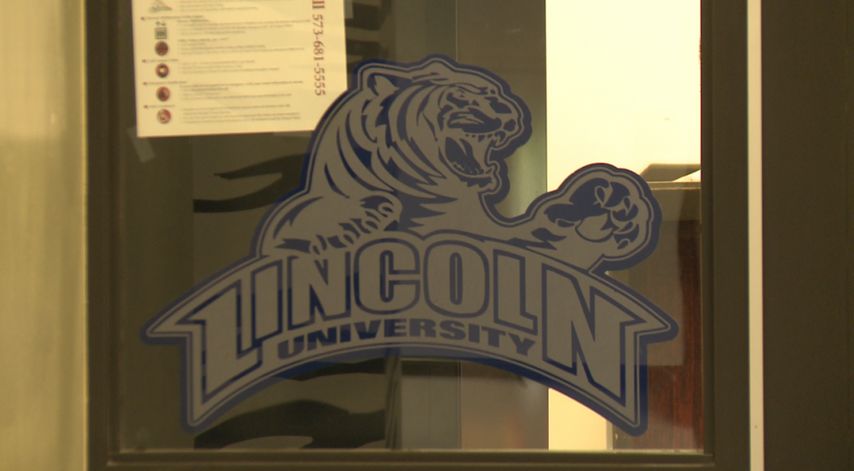 In early May, President Donald Trump questioned the constitutionality of Historically Black Colleges and Universities (HBCUs) in a statement from the White House. The signed statement questions allocating benefits to institutions on the basis of race, ethnicity, and gender.

His statement sent shock waves around historically black colleges and university communities who fear the future of those institutions.

Lincoln University graduate Asya I'nez studied health and journalism at the university. She said the university has given her an outlet to self-reflect.

"I've had a chance to really tap into my identity, my true self," she said.

The President’s statement says his administration will assess institutions that “allocate benefits on the basis of race, ethnicity, and gender” to see if those institutions are constitutional. Some say the statement makes the assumption that HBCUs discriminate based on race and ethnicity.

According to LU's website, the school comprises of 41 percent African American students, 47 percent white students, and 12 percent international and other minority students.

LU demo
Create your own infographics

I'nez calls the president's statement a threat and questions the purpose of the statement.

"You have a group of people who have created the next level of education," I'nez said. "If you remove that, then what do we have?"

The Education Trust, a Washington, D.C.-based nonprofit performed a study on the educational gap among black and white students. The study titled, "A Look at Black Student Success" revealed that low-income black students graduate at higher rates at HBCUs than predominately white institutions.

The study measured those who receive the Federal Pell Grant assistance to represent low-income students.

Stats on grad rate
Create your own infographics

I'nez said schools such as Lincoln University have contributed to higher retention and prosperity rates among the black community.

"We have made it our job as students to rise from the bottom," I'nez said. "To rise from those conditions that may have once made us believe that we are not capable of completing college."

"There's an issue in black communities as far as not enough pursuit of education and that's what HBCUs basically cover," Watson said.

"Without my scholarship to come to the university, I don't believe I would have pursued education," Watson said.

I'nez said the 'threat' isn't stopping the school from pursuing its academic goals.