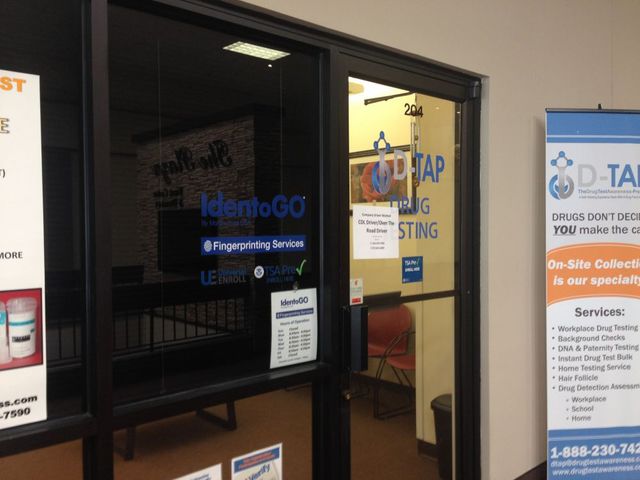 Solutions to TSA airport lines come with lines of their own.

COLUMBIA -Airport security lines are growing around the country and that's helping create long lines for people hoping to get the TSA's pre-check option in Columbia.

"Due to the large amount of wait time at the airports, our average is usually 10 per day but we've jumped to almost 40 per day" Ewharekuko said.

So far, mornings and late afternoons are proving to be the busiest times, Ewharekuko said.

For those looking to utilize the pre-check option in Columbia, Ewharekuko advises travelers to act quickly.

"Everyday this week it's been going up. So the sooner people can get in here and actually pre-enroll online, it makes everything a lot easier when they come in," Ewharekuko said.

A travel advisor for Adelman Travel, Shirley Lin, said the spike is not surprising this time of year.

"Right around when graduations happen, college graduation, and even high school graduation, the lines start picking up because everybody's returning home or starting their vacation time," Lin said.

Despite the lines at IdentoGO, Lin said she still would advise travelers to utilize the pre-check option.

"Pre-check is such a great thing, you know, again there's a lot of people that are now investing into pre-check, there's global entry and there is pre-check. TSA Pre-check will help you get through the lines, generally a little bit faster," Lin said. "So it's saving a little bit more time."

The cost of pre-checking runs about $85 and the actual process takes about five to seven minutes, Ewharekuko said.

"Everybody is trying to TSA pre-check right now, nobody wants to wait right now," Ewharekuko said. "Which is understandable because everybody's got things to do."