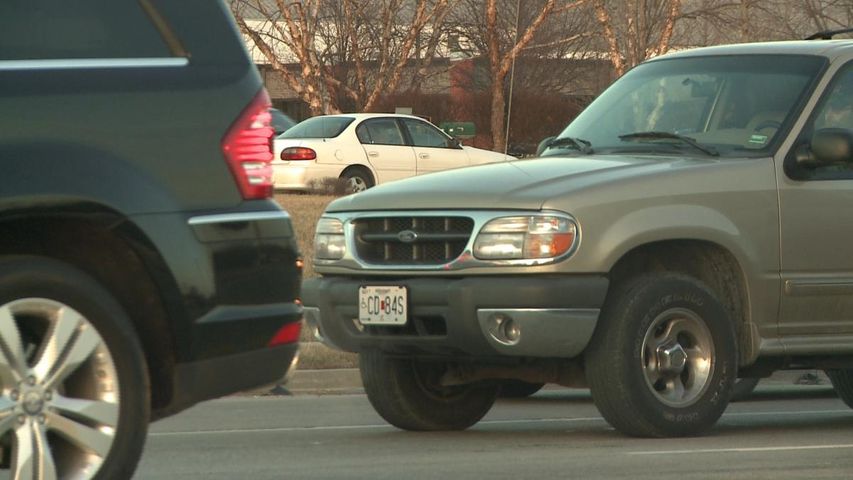 JEFFERSON CITY - MoDOT released reports Thursday that there have been 22 traffic fatalities this year in Missouri.  That number is the same as last year at this time.  However, this winter is not as severe as last winter in terms of snow and ice, but MoDOT's District Traffic Engineer said weather doesn't affect traffic fatalities as much as you might think.

"Most accidents don't happen in the winter.  They happen more during the summer between Memorial and Labor day," Matt Myers said.

Myers said it is too early to tell if there will be an increase or decrease in Central Missouri traffic fatalities this year, but people can help the cause if they are safe.  Last year, one quarter of all fatalities in Central Missouri involved an impaired driver, and 70 percent of those who died were not wearing a seatbelt.  Many fatalities didn't happen on I-70 or Highway 63 but more so on two lane rural roads, according to Myers.

Myers said MoDOT is implementing new strategies to their overall campaign, but safety always comes down to the driver.