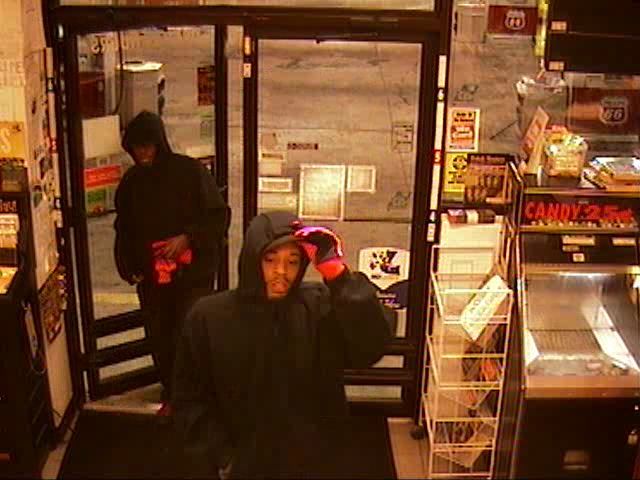 According to Jefferson City Police Department, two black males armed with handguns entered the convenience store and demanded money from the cashier. The cashier handed over an undisclosed amount of money to the two suspects and they left the store, fleeing eastbound. No one was injured during the robbery.

The police department's K-9 unit tracked the suspects to John and Dunford Street, but the suspects were not found.

The suspects were last seen wearing all black with hoodies.

KOMU 8 News received an email at 10:34 a.m. Friday from Jefferson City Police. Captain Doug Shoemaker said the store was a Phillips 66, not a Break Time. The story was corrected at 10:38 a.m. Friday.