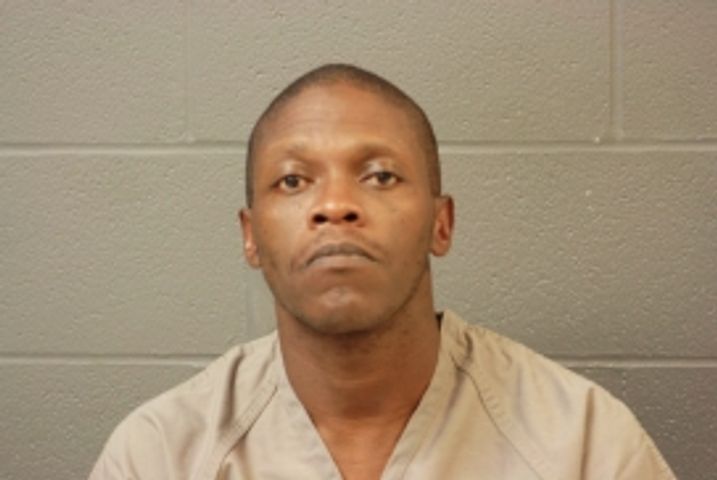 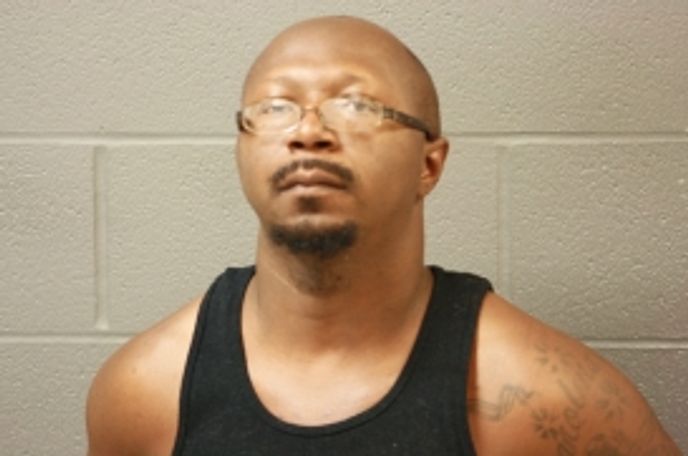 BOONVILLE- Police arrested two men Friday night after an armed robbery at the Dollar General Store at 501 W. Ashley Road, according to a press release from the Boonville Police Department.

Police said when they arrived to the store, someone on scene told them one man entered and revealed that he had a gun. The suspect demanded money, and then left the store on foot.

While investigating the robbery, a Cooper County Deputy saw a suspicious vehicle traveling south on Ashley Road, and pulled it over at the Main Street and Logan's Lake Road intersection. Police said they found evidence to link the people in the vehicle to the robbery in the car.

No one was injured in the robbery, and the gun was never fired, police said. Both suspects were taken to the Cooper County Detention Center on 24 hour holds where charges are currently pending.