Two arrested after burglary, theft of lawn and power tools 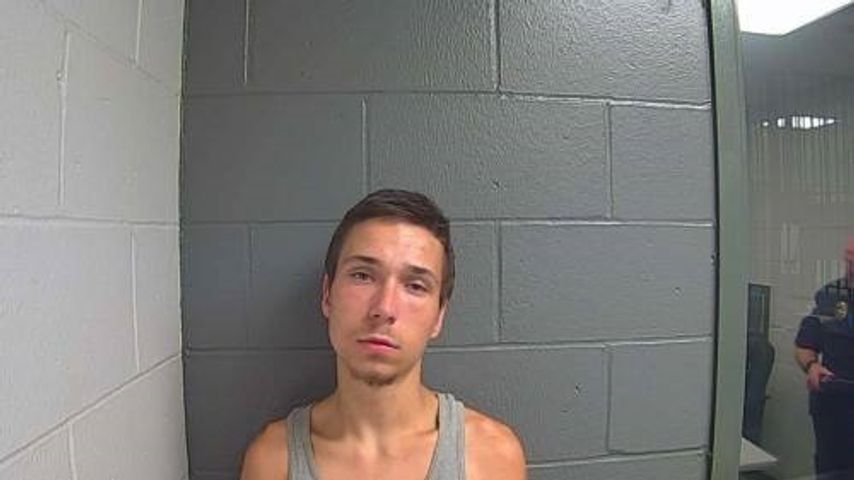 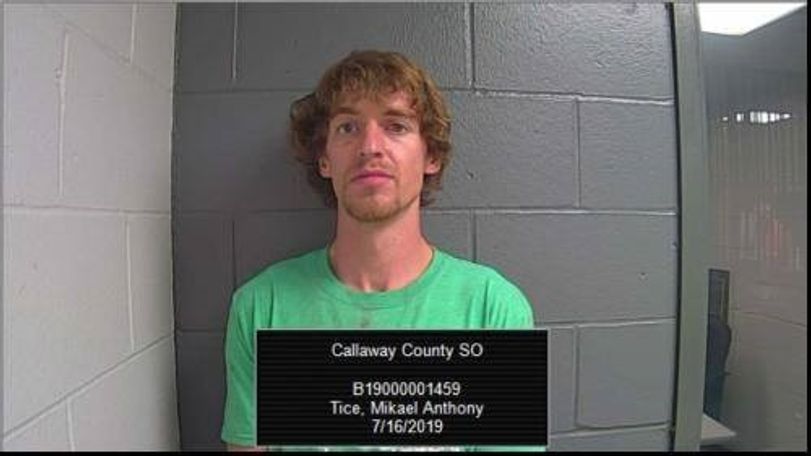 COLUMBIA - Two men were arrested Tuesday after a burglary and theft involving lawn and power tools in Fulton.

Officers got word of the theft at a garage near East Avenue and E. 10th Street. The victim said more than $1200 in lawn power tools went missing from their garage early in the morning.

A tip placed a red 1989 Ford Pickup parked near the robbery scene. Later on Tuesday, a Callaway County deputy and Fulton police officers identified a red truck owned by Mikael Tice, accompanied by Devin Brown, holding evidence of most of the victim's reported missing equipment.

Tice and Brown face charges of Burglary 2nd Degree and Stealing. They were taken to the Callaway County Jail where they are being held with no bond.