Two arrested after recent string of graffiti in downtown Columbia 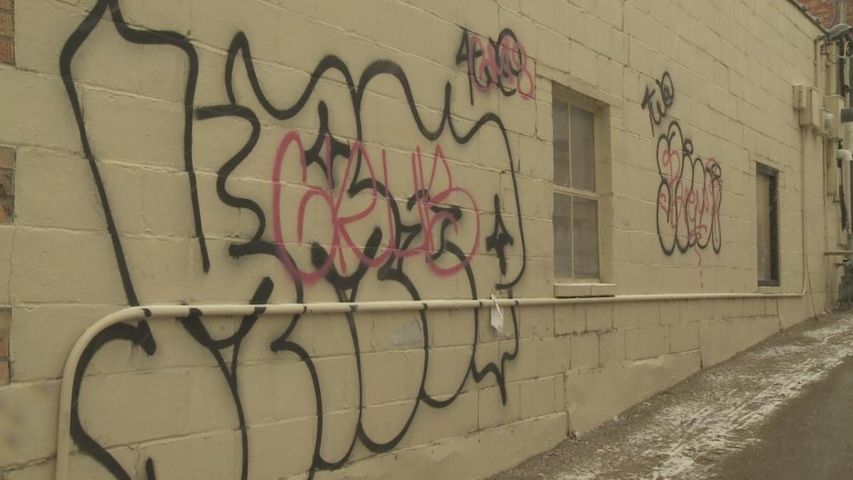 COLUMBIA - Police have arrested two people in relation to numerous signs of graffiti around Columbia.

Police responded to about 10 reports of vandalism between February 25 and 26.

Officers in the Downtown Unit noticed the graffiti in several spots around town, including the 900 block of Broadway, and in the areas of Seventh Street, Eighth Street, and Locust Street.

Some University of Missouri buildings were also vandalized.

Both were charged with misdemeanor property damage. Clayborn was released on Municipal summons, while Crossland is being held at with a bond of $500.00.

Police suspect there may still be other suspects responsible for the incidents.