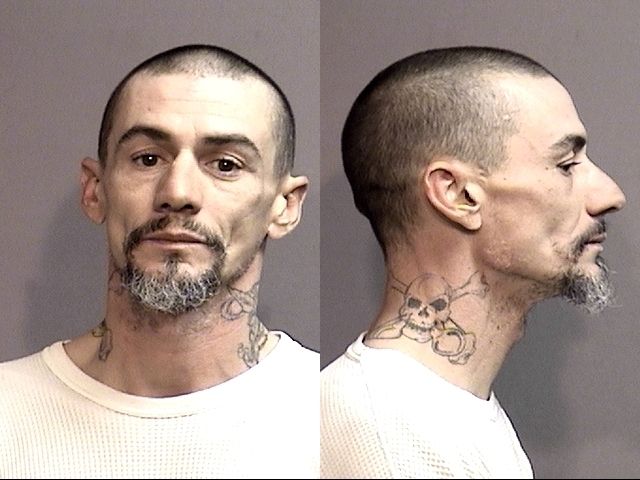 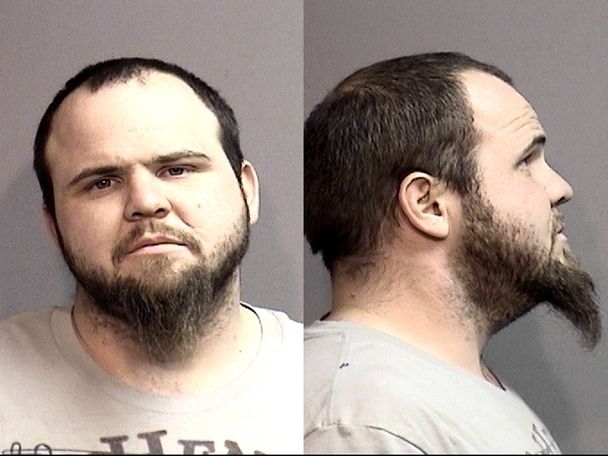 COLUMBIA - Prosecutors have filed charges against one of two men arrested following an assault at the Red Roof Inn in Columbia Saturday night.

According to CPD, officers detained three men,  including Justin Burks and Mark Strahl.

Investigators say Burks and Strahl had allegedly assaulted at least two people; one victim was hit in the face repeatedly.

The other victim claimed to have been put in a choke hold and had a knife placed to their throat. They received a cut to the eyelid and neck, as well as the hand from grabbing the knife, according to police.

CPD said after the assault, officers found Burks heading eastbound on Interstate 70, and pulled him over on the U.S. 63 connector northbound near Clark Lane.

During Strahl's arrest, officers found substances consistent with marijuana and methamphetamine in his coat pocket, accoridng to CPD.