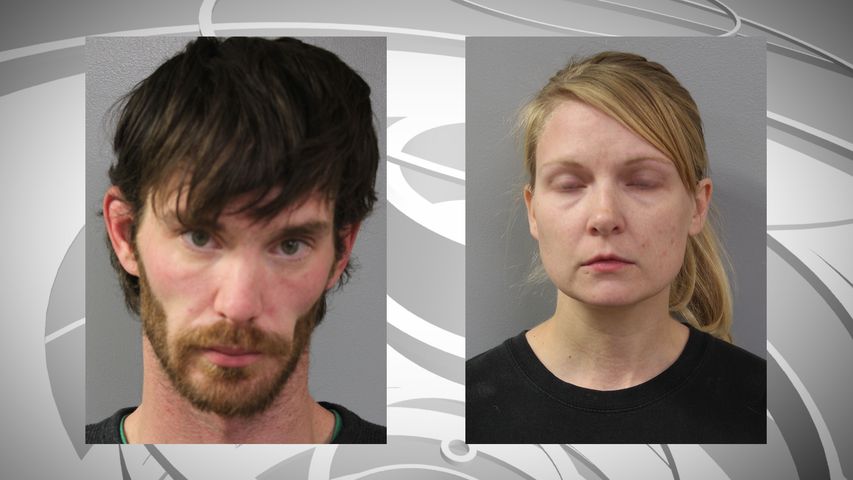 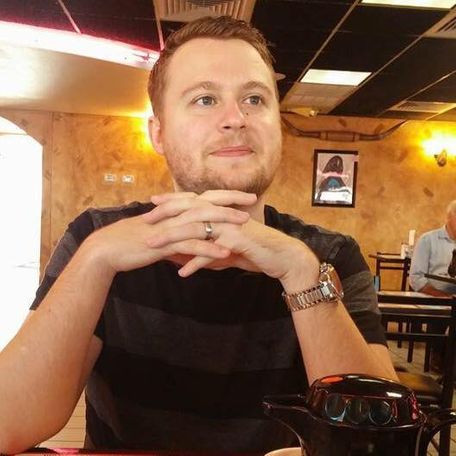 MONTGOMERY COUNTY - Two people have been arrested and charged in connection with the 2017 death of Benjamin Renick.

Lynlee Renick, 31, and Michael Humphrey, 35, have each been charged with first-degree murder and armed criminal action. Both are scheduled to appear in court on Tuesday.

According to court documents, Benjamin Renick was found dead from "multiple gunshot wounds" in June 2017 at the Renick's Reptiles shop in New Florence. The probable cause statement said Lynlee Renick, his wife, found his body and called a family member first, then called 911.

While investigating, law enforcement concluded Benjamin Renick and the shooter knew each other.

In January 2019, investigators talked to someone who had been in a relationship with Lynlee Renick at the time of Benjamin Renick's death. They had earlier talked to this witness in August 2017, shortly after the shooting, but at the time the person said they knew nothing. Court documents said the person now claimed to have information he wanted to share.

The witness said Lynlee Renick and another person came up with a plan to kill Benjamin Renick, and that the shooting wasn't the first attempt on his life. According to the witness, at one point Benjamin Renick was given a protein drink laced with narcotics, which made him very sick but didn't kill him.

The witness claimed after that failed, Lynlee Renick worked with Humphrey to arrange the shooting. On the day of the shooting, the two suspects reportedly drove together to the Renick's farm and asked Benjamin to see some snakes. After that, the witness said, Lynlee shot Benjamin multiple times. Humphrey reportedly helped clean up shell casings.

Lynlee Renick and Humphrey were arrested Thursday, the former at a home in Columbia and the latter in Jefferson City. Both are being held without bond at the Montgomery County jail.