Two Arrested for Burglary and Stealing 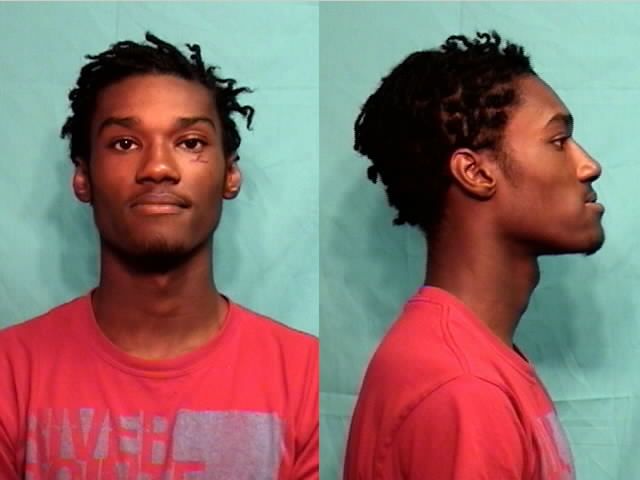 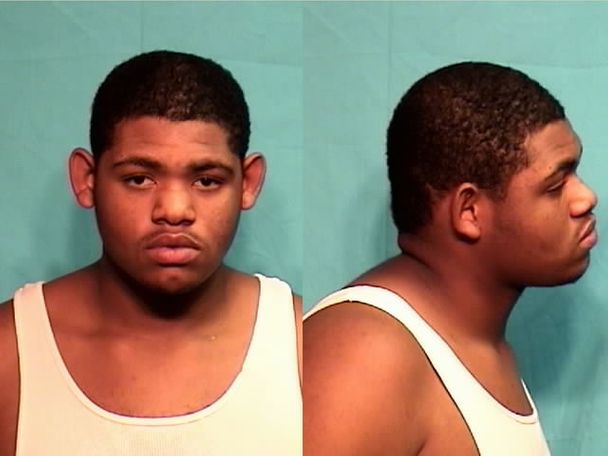 Police said officers were dispatched around 6:52 a.m. to Brown Station Road and Jamesdale after a caller reported two men shooting guns in the air. Officers arrived and found two men standing by a car fitting the caller's description.

Deaundre Buchannon admitted to firing the gun. After further investigation, police found the gun was stolen from an auto theft on July 22 at Wolf Trail.

Buchannon and the man with him, Deaundre Lewis-Gatewood, were both arrested for felony stealing and burglary in the first and second degree.