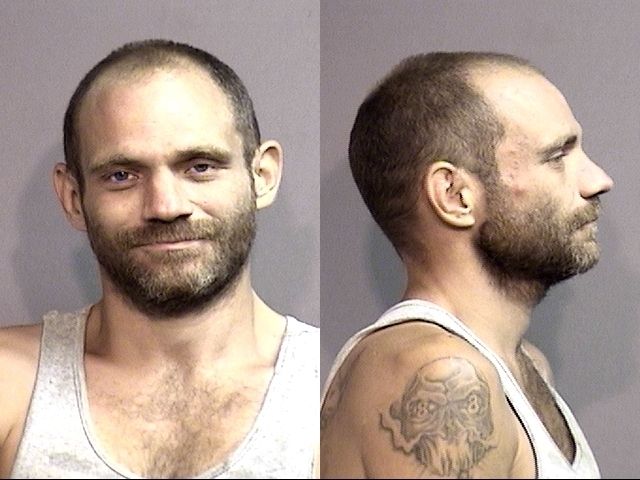 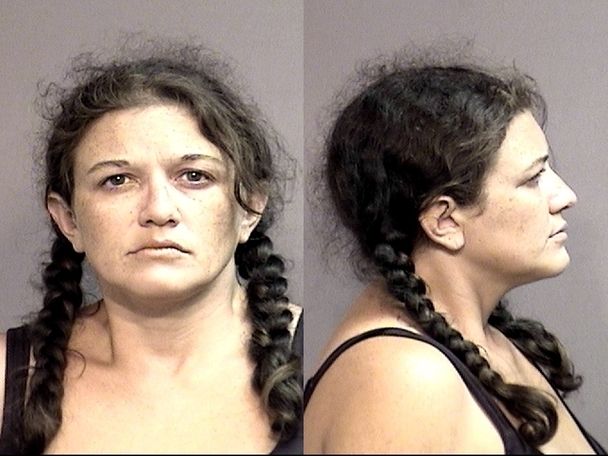 Deputies were dispatched to a home in the 4000 block of McGee Road north of Columbia shortly before noon when a citizen became suspicious after seeing a vehicle at the residence which had been vacant.

Benjimin T. Reid, 33, of Auxvasse, and Angel L. Warren, 32, were arrested at the scene without incident and booked into the Boone County Detention Center on charges of second-degree burglary.

Reid was released after posting a $4,500 bond. Warren was still in custody as of Friday morning with a bond of $4,500.