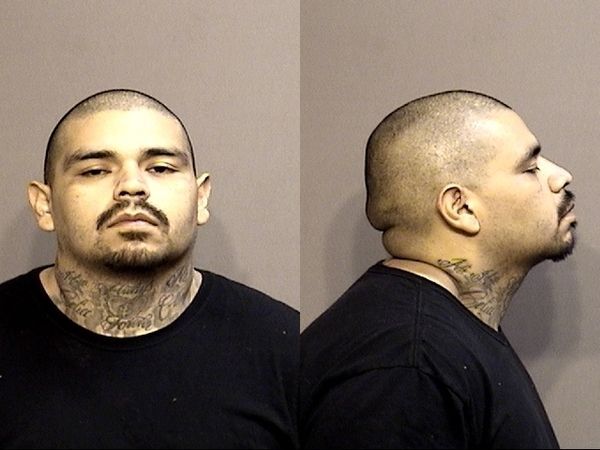 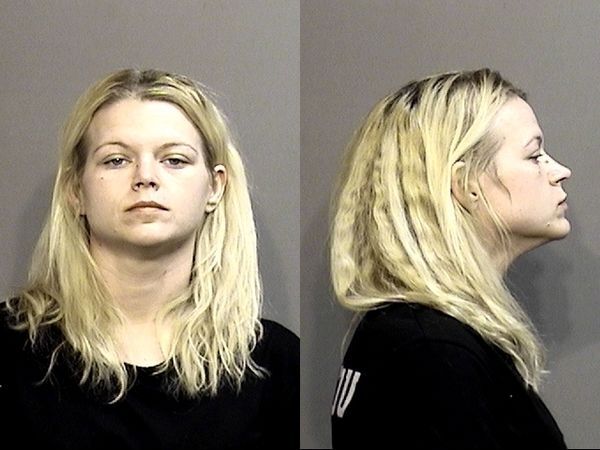 The Boone County Sheriff's Department did a welfare check of several small children in the 12000 block of Bethlehem Road.

They found four children in the house with 30-year-old Johnna Vargas and 32-year-old Gilberto Hurtado in possession of narcotics, marijuana, and over 75 grams of methamphetamine.

The Sheriff's Department said all were packaged for sale.

Deputies also found drug delivery devices and a handgun within reach of the children.

Vargas and Hurtado were arrested for first degree trafficking drugs, delivery of a controlled substance, four counts of endangering the welfare of a small child; unlawful use of a weapon, possession of drug paraphernalia and possession of marijuana.

Hurtado is a three time convicted felon and was also arrested for unlawful possession of a firearm.

Bonds have not been set for either Vargas or Hurtado.