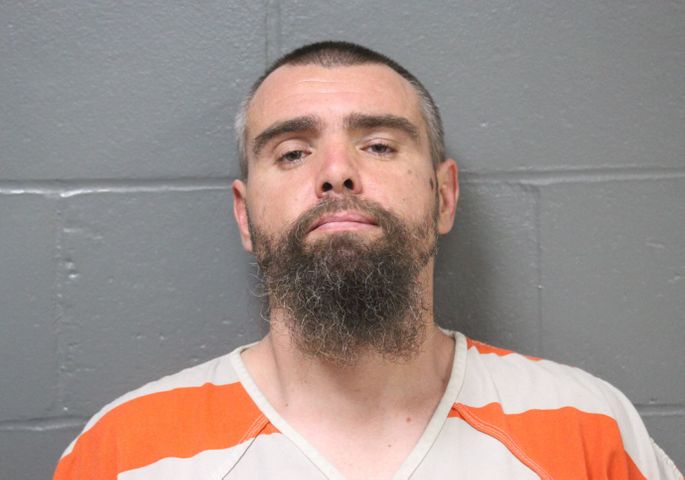 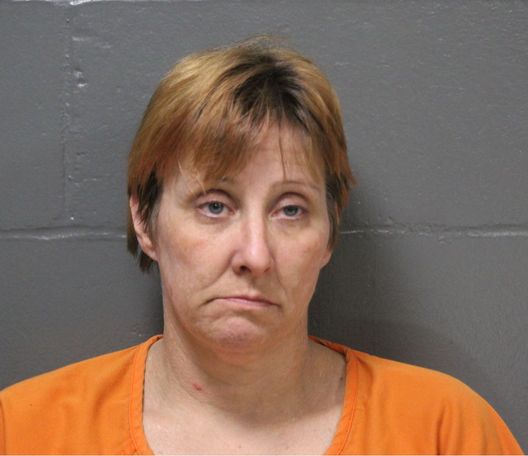 CAMDENTON - Deputies arrested a man and woman Saturday night after a traffic stop led to a short foot chase near Broads Branch Road.

During the traffic stop, authorities said Timothy Hall jumped from the moving vehicle and tried to run into the woods. Deputies took him into custody without incident. They also arrested the driver of the vehicle, Jenna Angell, after they said they found methamphetamine and drug paraphernalia.

Hall, 41, was booked into jail on outstanding warrants for possession of a controlled substance.

Angell, 45, was booked for possession of a controlled substance and drug paraphernalia.