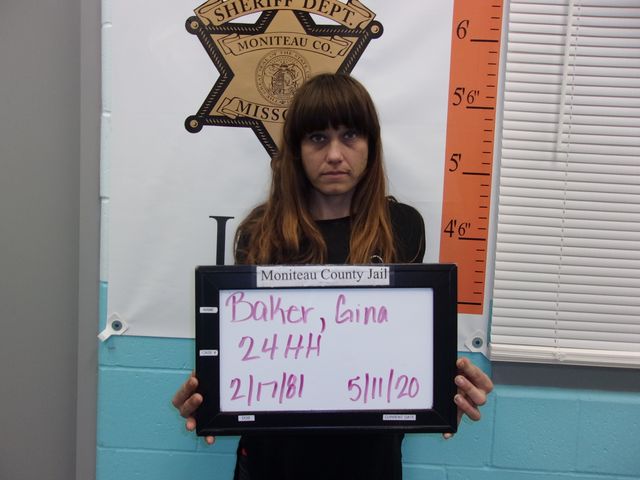 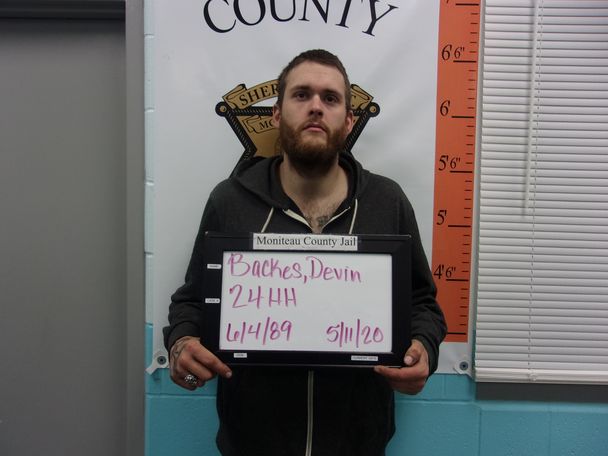 MONITEAU COUNTY - Devin M. Backes and Gina Baker, of California, Mo., were arrested Monday on charges of possession of a controlled substance and possession of drug paraphernalia.

Moniteau County Sheriff’s Office Deputies and the Mid-Missouri Drug Task Force were called to a residence on South East Street in California, Mo., on Monday after reports of drug activity.

Upon arrival and after searching the area, officers found Backes and Baker in a shed in the rear of the residence. They then searched them and the property and found both methamphetamine and drug paraphernalia.

Backes and Baker were then taken into custody and are being held at the Moniteau County Jail on $25,000 bond.