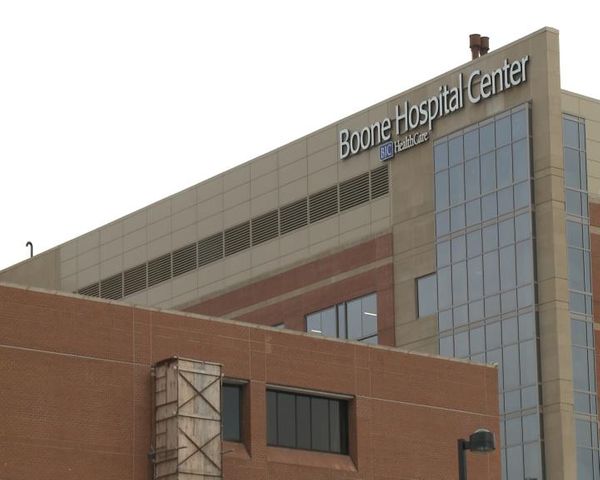 COLUMBIA - IBM and Boone Hospital both announced layoffs this week, creating tension in the work place. One Boone Hospital employee said the entire hospital was aware of the layoffs but had been told not to discuss them with the public. Employees at IBM said they were "not authorized" to speak about the matter either.

Boone Hospital will eliminate the equivalent of 26 full time positions. Twenty employees will be affected, including 13 employees who have been displaced from their positions and 7 seeing their hours reduced.

The hospital said in statement, "This was a difficult decision and was hard news to share with our Boone Hospital family. But we know this decision is critical as we continue our mission of improving the health of the people and communities we serve."

Lee Conrad is the national coordinator of Alliance@IBM, the IBM Employees Union. He said he believes around 10 employees from IBM have been laid off so far, with more expected to be let go in the near future.