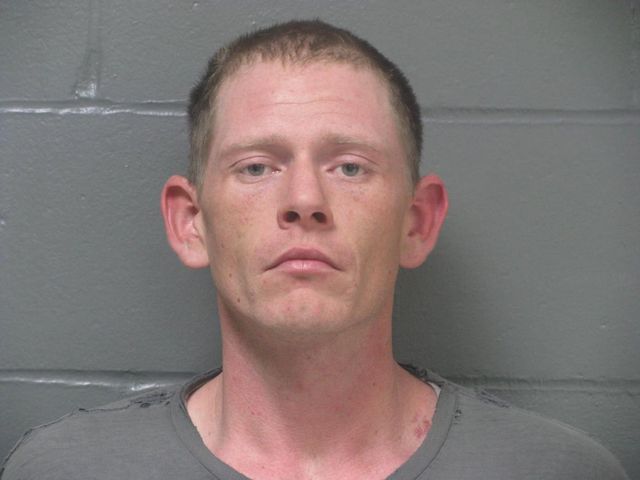 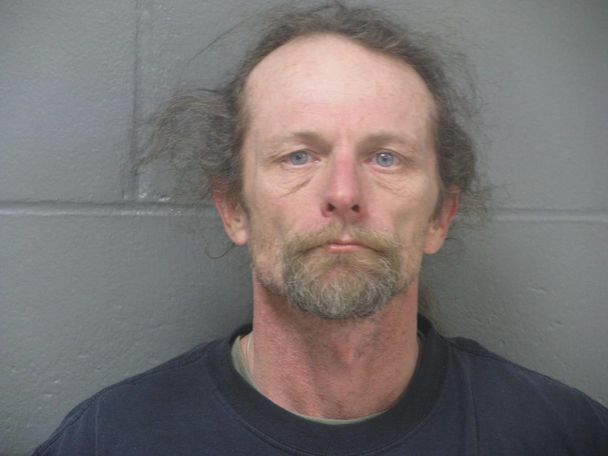 The Camden County Street Crimes Unit and agents from Lake Area Narcotics Task Force conducted a drug investigation in the 200 block of Simpson Drive in Climax Springs and the 300 block of Deer Trail Road in Roach.

Authorities said they searched the home of Brandon Arnett in Climax Springs and found mushrooms and marijuana.

Arnett was charged with Class A Felony for allegedly distributing a controlled substance near a school.

Officers also said they searched the home of David Boyce in Roach and found hydrocodone and marijuana.