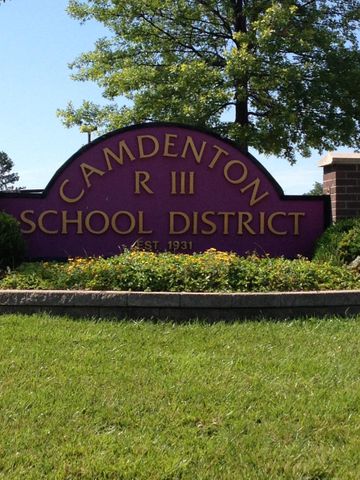 CAMDENTON - It might be summer, but Camdenton R-III School district is still talking about the Missouri Assesment Program, otherwise known as the MAP test.

Two Camdenton Middle School employees are under investigation for allegations they broke rules during MAP testing.

Camdenton R-III School District Superintendent, Tim Hadfield said, "We received a report from a district parent concerning some protocol violations that possibly we had, an employee that was signaling answers."

Hadfield also said the school district is looking into the allegations employees were not proparly trained to proctor the tests, and employees giving the students more time to take their tests.