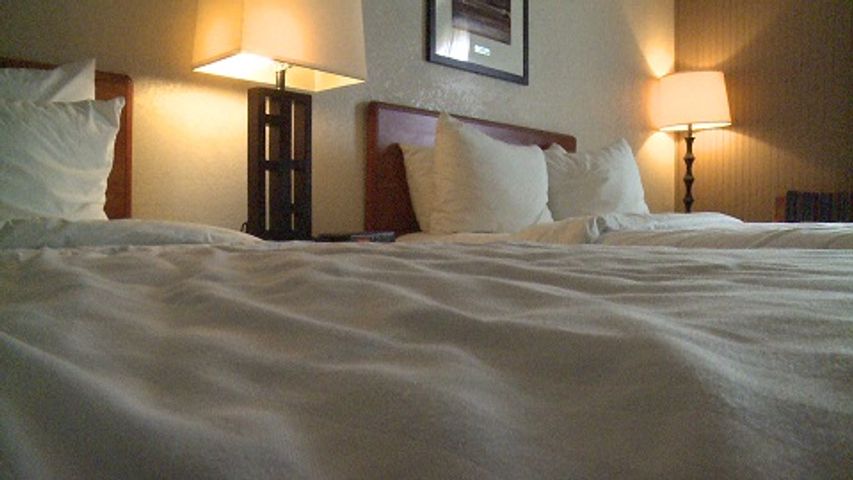 JEFFERSON CITY - At least two people who got sick while attending a coroner's conference have Influenza A, according to health officials.

Last week between 20 and 60 people became ill while staying at the Truman Hotel in Jefferson City for a conference. They experienced a variety of flu like and respiratory symptoms.

The president of the coroner's association Dori Burke was even hospitalized for the weekend.

"Treated with steroids, antibiotics and breathing treatments. I seem to getting better breathing," Burke told us upon arriving at home.

"The ache is gone, the fever is gone, but I still have coughing and tightening of the chest. That's what I can't get rid of," said Willie Harlow, coroner in Saline County.

Harlow stressed that he was very interested in learning why he and many other colleagues got sick.

The Missouri Department of Health is still investigating the matter.

"We are in the process of contacting all conference attendees to gather additional information," Gena Terlizzi from the health department wrote in an e-mail.

The Cole County Health Department has told media that investigators have not found any food issues or mold at the hotel.