Two cities discuss their numbers on the Vehicle Stops Report 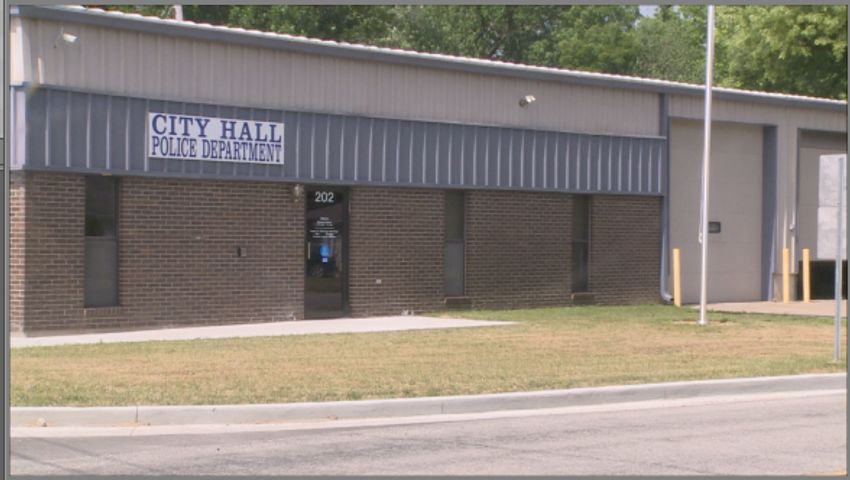 BOONE COUNTY - Two cities in Boone County have higher numbers of traffic stops involving minorities, according to an annual report, but police in both communities say the numbers don't tell the complete story.

Every year the Missouri Attorney General's Office releases its Vehicle Stops Report, which breaks down traffic stops by county or city, and by demographics.

KOMU 8 News reached out to police in Hallsville, one of the cities showing a higher disparity index.

Hallsville has a population of 1,491 people. Thirteen of those people are black, making up 0.8 percent of the city's population.

Police chief Robert Bias said, "We had 400 traffic stops in the year of 2017. Twenty-nine of them were black people that we're passing through."

In the 2017 Vehicle Stop Report, 29 of the 400 stops in Hallsville were black people. These numbers put Hallsville at a racial disparity index of 15.69, the highest in Boone County. In other words, the numbers show black people are stopped 15 times more often than the population numbers would suggest.

Bias said the current system is flawed because it does not account for pass-through traffic.

The Attorney General's office said it will include a person's hometown in future reports.

Columbia's black population, according to the 2010 Census, is at 12,217 people. This makes up 11 percent of the total population in Columbia.  The number of total traffic stops in 2017 was 12,487, with just over four thousand being black people, or roughly one-third.

Columbia Police Chief Ken Burton said in a press release, "The data shows the vehicle stops tend to be conducted in areas where we see the highest number of reported violent crimes; calls for service and accidents."

For some, this is too much policing in certain areas. Race Matters, Friends member Chad McLaurin said Columbia has one of the highest rates of policing differences.

"There's about a 400 percent difference between the rate at which communities are policed around [the city] versus what the black community is specifically feeling," McLaurin said.

Burton said in a press release, "We found that those officers were generally pulling over individuals in the beat they are assigned to or had a high disparity index because they didn't pull over many people."

Traffic stop numbers between Columbia and Independence, which has nearly the same population as Columbia, support Burton's statement. Police in Independence made 9,000 more traffic stops than Columbia did in 2017.

But people in Columbia are still unhappy with CPD, and especially with Police Chief Burton.

"I think that he is a barrier. I think in the same way that Matthes is kind of a choke point for power. I think they are absolutely the wrong people to implement the change," McLaurin said.

The Columbia Police Department has started looking at changing its approach to how it polices the community. Earlier in the year, the department and city leaders started developing a community policing program.

Community policing is a way for police and community members to interact more with each other. It keeps officers in specific areas of the city so they have better relationships with citizens.

A budget for the program will be brought to the city in August.