Two close to DeBrodie case are hopeful for more charges 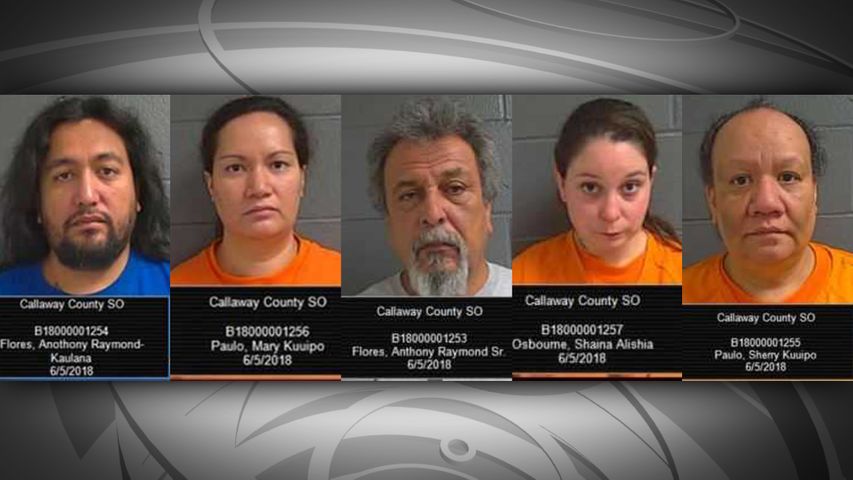 FULTON - Two suspects in the investigation of Carl DeBrodie's death have been sentenced, but his former guardian and family spokeswoman say they are hopeful this isn't the end of their time in court.

Osborne will serve two years of probation. Flores was sentenced to eight months in jail for the one count, but he was given credit for time served.

Though this is the end of trial for two of the five suspects in the state, Mary Martin, former guardian, and Carol Samson, family spokesperson, are hopeful a possible federal investigation could bring more evidence to light, leading to further charges for the two and three other suspects.

"I think they know more than what they're telling, but for what they are telling, there is nothing more the prosecutor can do because they have no proof," Samson said. "I am hopeful that feds will find that proof."

Martin said she believes justice would be served if there were federal charges.

"Hopefully the feds have something that they can get them on that the state couldn't," Martin said.

For now, both Martin and Samson are looking optimistically toward the next three trials of Mary K. Paulo, Anthony R.K. Flores and Sherry Paulo.