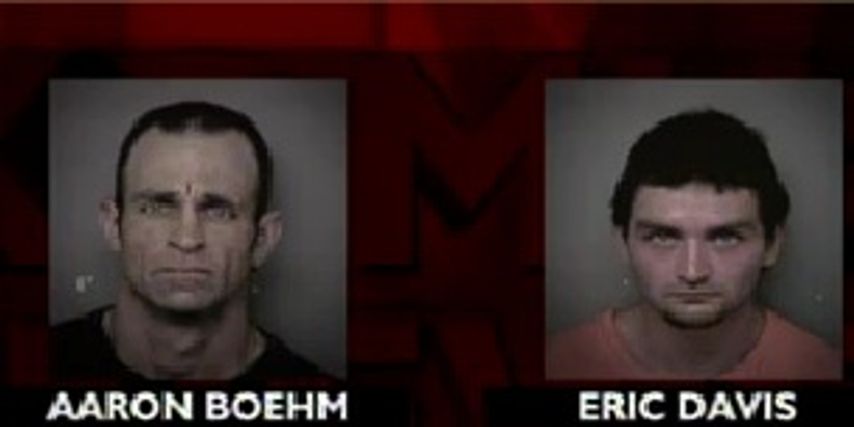 Both suspects were taken to the Cole County Jail with a $75,000 bond.