Two Columbia DJs to be Waterboarded 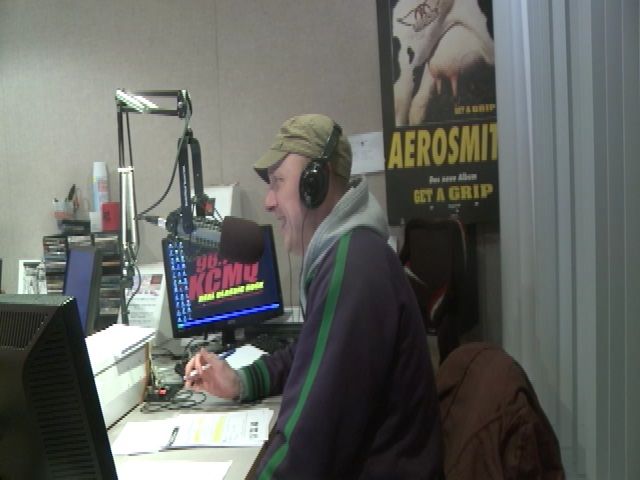 COLUMBIA - Two Columbia DJs will be waterboarded Wednesday morning to see if the technique is "too extreme." Shags, a morning DJ for KCMQ, and Jamie Mac, an afternoon DJ for Clear 99 will undergo the procedure at 11 a.m. in the Zimmer Radio Conference Room. The idea came to Shags after watching the film Zero Dark Thirty that has once again sparked the controversy around the use of waterboarding.

In the movie, it depicts the American use of waterboarding leading to gaining critical information from a suspect. However, some government officials say waterboarding did not play a role in gaining information leading to Osama Bin Laden's capture. Military experts continue to disagree over the effectiveness of the tactic because some suspects are reported to say anything under the conditions.

Shags, real name Nathan McLeod, said he is trying to keep it light with a contest between him and Jamie Mac.

"I got to thinking after seeing the movie [Zero Dark Thirty] what would I do if I was put under that?" said Mcleod. He also says the event will be a "human experiment." There will be EMS personnel there during the event.