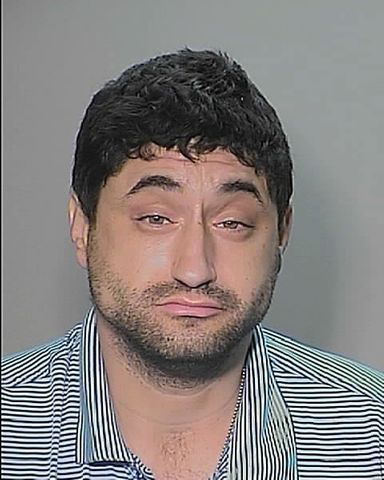 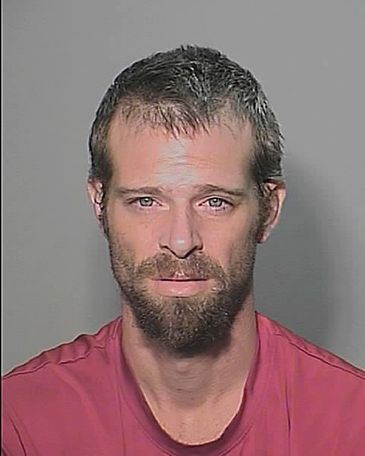 COLUMBIA - Two Columbia men were arrested by Columbia Police after officers located evidence of meth production inside a car at Columbia Park.

According to Boone County Joint Communications, Gianoli and Nichols were unconscious inside a vehicle in the parking lot, and authorities found a capped needle and two pipes in Gianoli's pocket.

Gianoli and Nichols were both arrested for, among other things, felony manufacturing and distribution of a controlled substance.