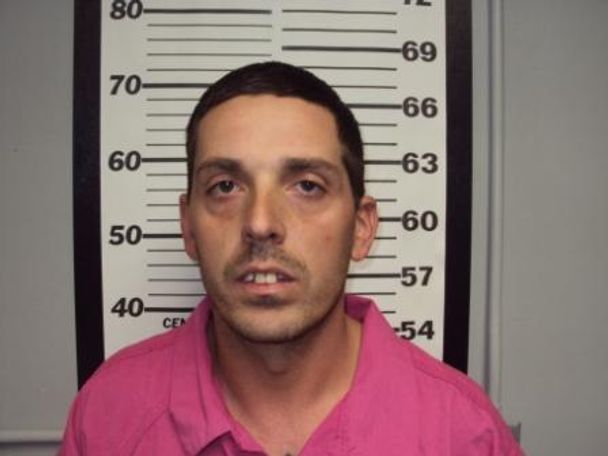 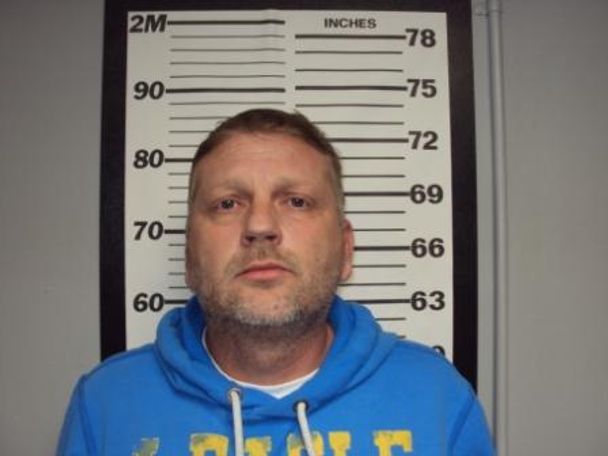 It is believed the two men have also committed similar crimes in the surrounding area. If you have or know someone who has possibly been scammed by either of these subjects, please contact your local law enforcement agency.