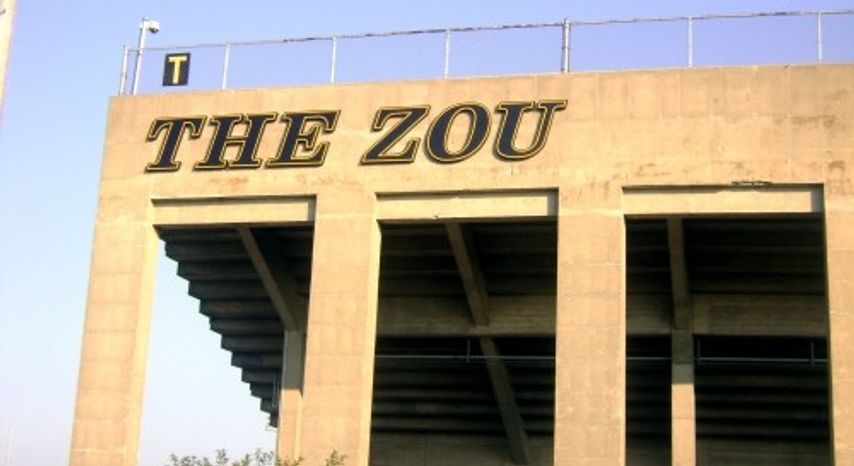 Thomas Wilson plays at the running back and safety positions, but is expected to stick with defense in college. Wilson currently plays for Buford High School. Rivals, a major college football recruiting website, rated Wilson as a three-star recruit.

After he verbally committed to Mizzou, Wilson tweeted about his excitement from his personal account.

Finally COMMITTED to The University of Missouri. Thank you to everyone for the support. #Blessed #Mizzou #Tigers ??????????

Gwinnett Gridirion Recruits is a website dedicated to connecting Gwinnett County athletes with colleges. The group tweeted from its account after the Wilson announcement.

After verbally committing to Mizzou, Brown expressed his gratitude for those who have helped him along the way on Twitter.

Officially committed to the University of Missouri!! S/O to everyone who has supported me through this process!! #Blessed #MIZ

With the two signings, Missouri has now received commitments from 22 players. Twelve recruits are from states harboring SEC schools that were members before Texas A&M and Missouri joined the conference.

Missouri recruited many Texas players when the Tigers played in the Big 12 conference. If Texas is counted, then 14 of the 22 players come from the south.

The following players have verbally committed to Missouri so far this year. The Rivals rating is marked by the number of asteriks and the name of the player's high school is in parentheses: