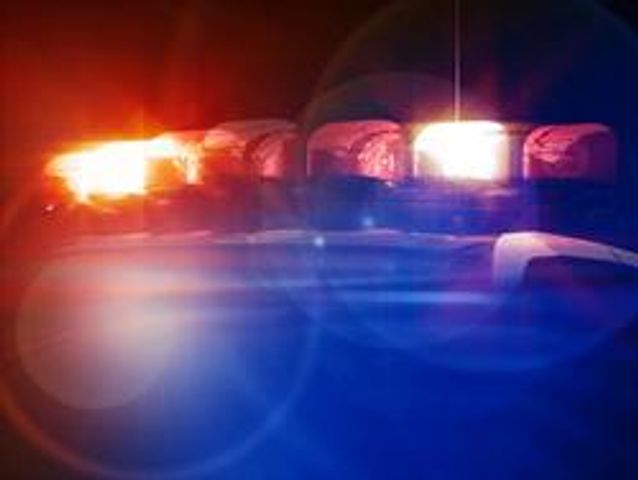 COLUMBIA - Police officers were dispatched to two home invasion robberies in the 4000 block of Oakland Gravel Road, according to a press release from the Columbia Police Department.

These two home invasions took place in apartments next to each other. Three armed suspects wearing black masks and black clothing, forced their way into the apartments demanding money and property. One of the suspects choked a victim on the scene.

The suspects stole items from the residences and fled the scene. No one was injured during the robberies. Investigations are still ongoing.