Two Hundred Acres Up for Annexation in Jefferson City 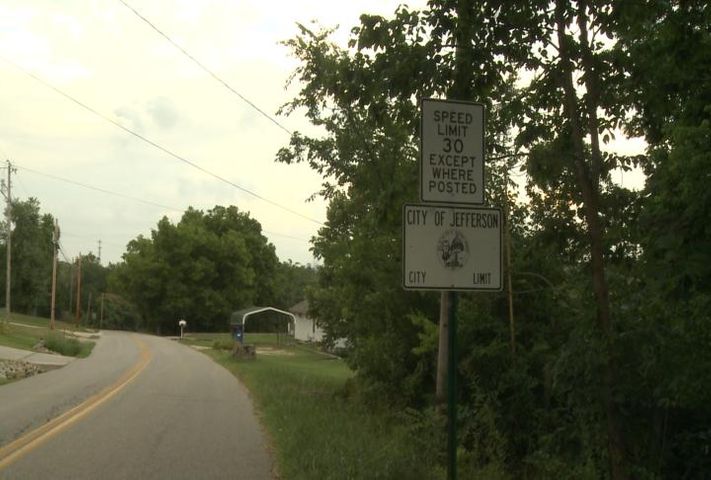 COLE COUNTY - The Jefferson City Council will discuss annexing 200 acres of land west of Highway 179 in Jefferson City at its next meeting in August.

Three family landowners--the Browns, Rademans and Rackers--signed a memorandum of understanding with the city to voluntarily annex their land for development. The city would build roads and sewers in the area, estimated to cost around $5 million. The project would be paid for by the half-cent capital improvement sales tax.

The land lies west of Highway 179, and south of Edgewood Road. The project calls for Mission Drive to extend westward, through the newly incorporated land. Wildwood Drive would also extend southward, and the two streets would intersect. The new location for St. Mary's hospital is also built on Mission Drive, and the new road through the new city land would connect with the hospital.

City Councilman Bob Scrivner said the plans for the annexation, right now, are "premature." He said the landowners have yet to present the city with any indication that developers would be interested in building in the new area. He also cited that the current estimate of the project would require nearly all of the money the city takes in from the sales tax.

Scrivner said the agreement between the landowners and the city is not permanent, and can be undone by either party.

The landowners did not want to comment on the situation to ensure all members of the group agreed with future statements made on their behalf.