Two in custody believed to be connected to Callaway Co. double homicide 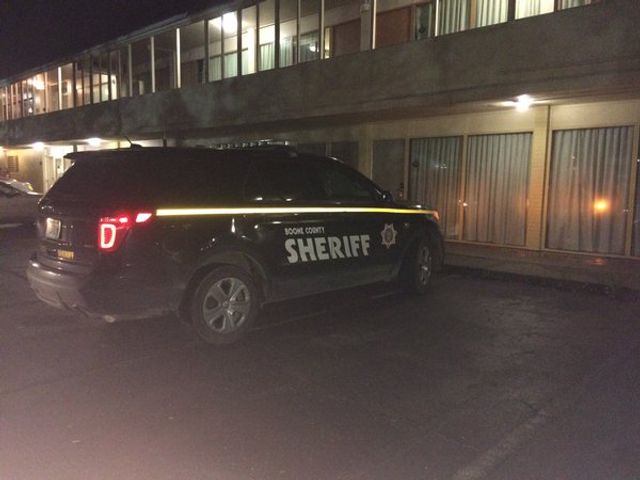 Lt. Lance Robbins said they were believed to be involved in a double-homicide investigation in Callaway County.

There was a heavy police presence on County Road 324 near Carrington Pits Picnic area, west of Fulton. A helicopter flew over the area.

Boone County deputies were waiting on search warrants for a room at the Welcome Inn on North Providence Road connected to the two suspects, Robbins said.

(Caileigh Peterson contributed to this report.)