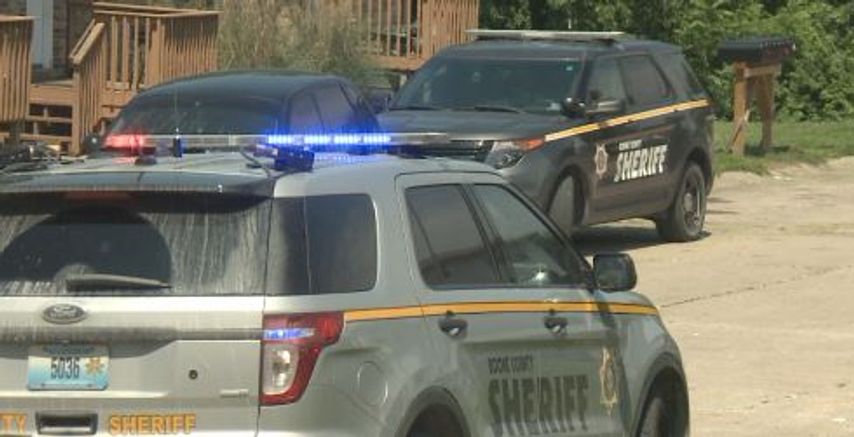 BOONE COUNTY – Two people were taken to the hospital following an altercation near the 4500 block of West Bellview Drive Friday morning.

Boone County Sheriff's Department Sergeant Mike Perkins said one victim is considered a suspect and the other may become one after further investigation.

"One of those victims is the primary suspect who came here to instigate the fight," Perkins said

He said one victim had a head injury that appeared to come from a brick, however no injuries were considered life-threatening.

The other victim ran about a block from the scene to Bethany Drive before being treated and taken to the hospital.

Perkins said the people involved knew each other, but it was not a domestic dispute.

He said deputies did recover a pocket-knife at the scene, but there was no evidence of a stabbing.

There were also reports of shots fired.

"We did not recover a firearm. We received no statements that a firearm was involved," Perkins said.

Boone County Sheriff's deputies, Columbia Police and Missouri State Highway Patrol units were dispatched to the scene after initial reports of about 15 people involved, however Perkins said only about five or six were involved.

Multiple neighbors said they were told by police not to talk about what they saw out of fear of retaliation.

No arrests have been made at this time.