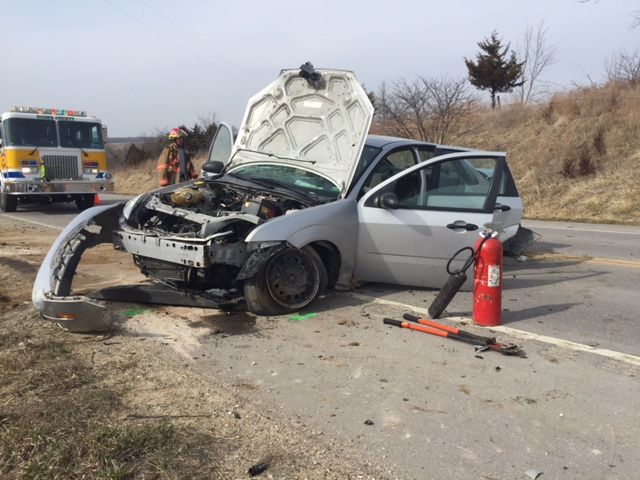 Fouch said the passenger sustained serious injuries and the driver had minor injuries. Both were transported to Boone Hospital from the scene.

Only one vehicle was involved in the crash. The Highway Patrol, Boone County Fire Protection and Millersburg Fire Department responded to the accident.