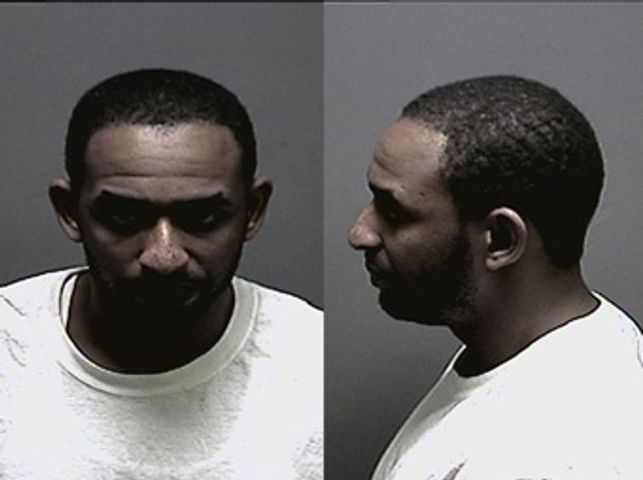 JEFFERSON CITY - The Cole County Prosecutor has charged two Jefferson City men in connection with a shooting that killed another resident.

Twenty-eight-year-old Terrell Edwards and 24-year-old Rondric Hunt were charged with unlawful use of a weapon in the death of 24-year-old Cortez Bellamy.

Jefferson City Police Capt. Doug Shoemaker said it all started when a physical argument erupted between Edwards and a woman around 1 a.m. on March 12 at the Rumors Nightclub on Madison St.

Shoemaker said Edwards then went to another nightclub, College Complex on Industrial Drive, where another fight ensued between Edwards, Bellamy, and their friends. The club shut down early due to the scale of the fight.

"To say it's not gang related, to say it's not drug related would be a misstep for us," Shoemaker said. "It may, in the end, not have anything to do with the common perception that for some reason it's gang related, but I think this is more disturbance related between two parties."

Shoemaker said the most frustrating part of the case has been the lack of cooperation of those involved.

"There were a number of people there," Shoemaker said. "So the lack of willingness to step forward and say something when somebody's child is killed makes it much more difficult."

Both men are being held in the Cole County Jail. Shoemaker said the department could make more arrests and more charges could be made in the case.