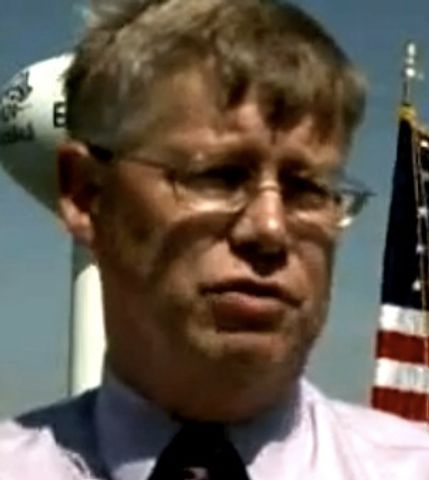 Gleba spoke to KOMU 8 News on the phone and said her reason for leaving was personal and she plans to focus on new opportunities and spend more time with family.  Gleba worked for the city since March 2010, but she says her reasons for leaving have nothing to do with a budget crisis.

Schwartze says Jefferson City has found itself in a significant financial crisis. "We're having to make significant cuts and at this point it doesn't look that we're not going to be able to avoid layoffs so I'm simply starting with myself, to be the first one, instead of having to cut other folks," said Schwartze.

Fourth Ward City Council woman Carrie Carroll says the the council will hold a special meeting Thursday morning to discuss budget issues, employee morale and the recent resignations. When KOMU 8 News asked about her reaction to the two resignations in one day Carroll said, "Definitely surprised. It was unexpected and I know that we are in a tough budget time but we also need help in figuring that out when some of our key department directors are going to be essential to help us through this process."